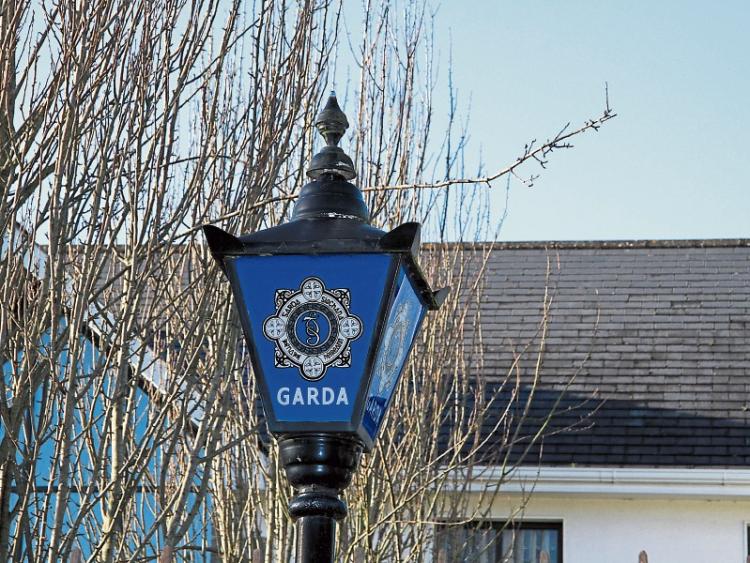 Laois' Joint Policing Committee has got a resounding message from local groups that the lack of Garda presence is the biggest concern across the county.

In compiling their new five year plan, the JPC, whose 25 members come from Laois County Council, the Gardaí and community groups, held a survey to find out what are the most important issues facing policing in Laois.

Out of the 29 groups and organisations consulted, most cited a lack of Gardaí.

“Lack of Gardaí makes it easier for people to get away with crimes such as burglary,” said one group.

Asked for their solutions, the call for “more Gardaí” was repeated by many groups, which includes ICA groups, community alerts and residents associations.

Other concerns they raise are anti-social behaviour, illegal racing, litter, drug related crime, and a call for support for community crime prevention and protection of vulnerable citizens.

Two submissions were made, one from Laois Fire Service whose major concerns are hoax calls and the setting of deliberate fires, in derelict buildings, in skips and forests or grassland.

“Regularly groups are waiting for the fire service to arrive, we have had both fire appliances and firefighters hit by stones and bricks,” reported Declan Power, acting chief fire officer, asking for the concerns to be incorporated into the new plan.

The other submission was from Midland Regional Drug & Alcohol Task Force, which asks for “a concerted effort” against drug dealing and alcohol misuse, drug related intimidation, discarded drug litter and community engagement to deal with addiction.

Yesterday, Monday June 20, the JPC strategic plan for 2016 to 2019, was adopted without discussion at its quarterly meeting, proposed by Cllr Paddy Bracken, seconded by Cllr John King.

It aims to “reintroduce and reinvigorate Community Gardaí in strategic locations”, as well as to work more with communities, offer crime prevention information, help community alert groups to network.

The JPC aims to educate and support vulnerable groups, such as elderly and juveniles.

It plans to tackle drug dealing and intimidation by promoting a 'Dial to Stop Drug Dealing' campaign, and to reduce illegal dumping by working together.