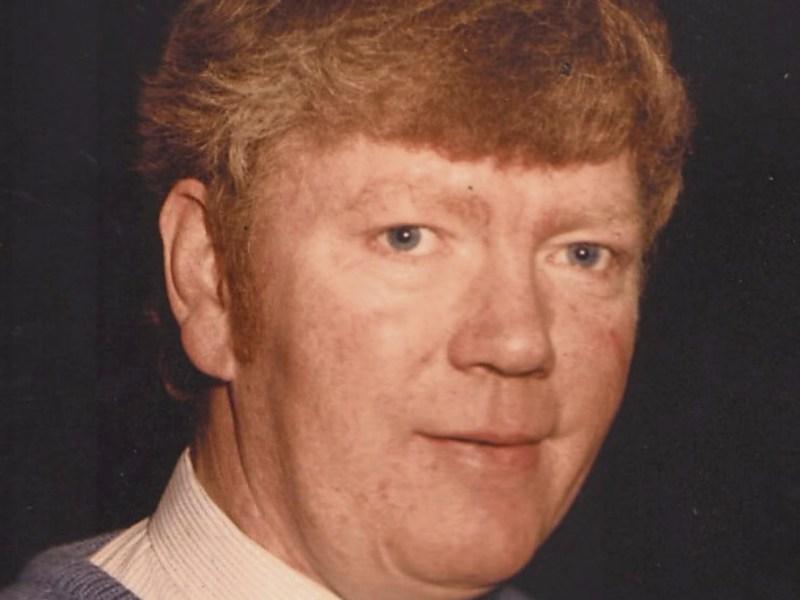 Jimmy Fitzpatrick, who sadly passed away on 7 June, was very much part of the Portlaoise scene for the past fifty years and more.

His pub, The Square Bar, was used as a forum for many of the local voluntary institutions such as the St. Patrick’s Day Parade, the Tidy Towns, St. Josephs Accordion Band and local GAA clubs. It was also a great place for a chat as locals and visitors traded good humoured banter. Local charities also found The Square Bar a focal point for organising fund-raising events. Many a good humoured prank was devised there which triggered belly laughs galore for weeks around the town.

Jimmy worked as a senior draughtsman with Laois County Council for many years and was highly regarded by his comrades there for his professionalism, patience, good humour and creativity. When he decided to leave his position in local administration to take over the pub in the Market Square from his late father, Thomas, he brought these qualities with him.

He nurtured a traditional well run family pub, which had been acquired by his grandfather, “Big” Jim Fitzpatrick, many decades previously, into a thriving business retaining all the best aspects of what he had inherited. He was ably assisted all the way by his wife and lifelong partner, Anne, and their four daughters, Aine, Maureen, Eilish and Roisin.

Jimmy was a man of the town and knew a lot about its history and its characters. He had a great interest in folklore too and was always good at spinning a yarn to the amusement of listeners. He recalled the famous doings of a local legend, Biddy Aghaboe, who with her cow discovered a well in Grattan Street which saved the inhabitants of that part of the town during a time of a bad drought. The well became a place of great wonder for many generations and his story of Biddy is included in a recently published book, “Laois Folk Tales” by the well-known writer, Nuala Hayes.

People came from near and far to find out about their relations of previous generations in the town and Jimmy was always very willing to pass on his knowledge and his advice. The Square Bar was most of all a popular watering hole for GAA folk and it was always a full house on big match days. For Jimmy the GAA was always a prime interest and during his time he met many of the greats of the game and also administrators and personalities.

From his early years he was to the fore in fund-raising and organising social activities for the Portlaoise GAA club and for county teams. He also wrote many an article, gave many an interview and produced promotional material which was highly valued. But whatever he did, for the GAA or other organisations, he kept very much in the background and shunning the limelight.

He was a man that gave a lot of his time and talents to the local club and it was appropriate that his coffin was draped in the club’s colours and a guard of honour accompanied the cortege from his home to the church.

Jimmy was in indifferent health in recent years and passed on the responsibility for the business to his family. But he still continued to keep in touch with people and events and adopted modern means of communications such as Facebook to share his thoughts and his wisdom.

His presence will be sorely missed from the Market Sq and from the town he loved so well. But ever a loving family man, he will be missed most by his immediate family, his wife, Anne, daughters, grandchildren, brothers Tim and Tommy, sisters Mary, Ann, Julia and Kathleen, brothers-in-law, sisters-in-law, sons-in-law and a wide circle of relatives and friends to whom sincere sympathy is extended.