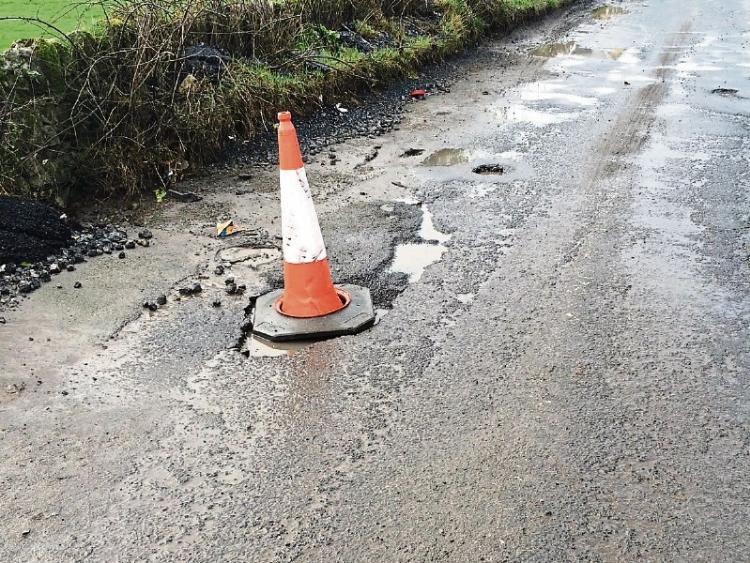 Voters in the Mountmellick Borris-in-Ossory Municipal district will not get any public answers from Laois County Council for the summer, after the councillors agreed to take an extra month's break from meetings with council officals.

The area has six councillors and up to now had only take August off from their public meetings.

However last Thursday June 16, they agreed to make it their final meeting for summer.

The reason is there is a “backlog” of motions not yet addressed.

However, most of the motions submitted by the councillors, who are allowed a maximum of three each per meeting, centre around localised road works.

These are due to be tackled by council roads staff over the summer.

“I agree there is a backlog. We bring 18 motions to meetings, I don’t know how the rest of the work will be done if staff are sitting in an office,” said Cllr Kelly.

Fianna Fáil Cllr Paddy Bracken from Mountmellick pointed out that many public meetings have already been lost with the abolition of town councils in 2014.

“I have no issue but we are servicing a huge area. This is how the meetings were set up and formatted,” he said.

The council’s senior engineer Brenda Cuddy said the councillors can still contact her with local issues, if there is no public meeting in July.

“We are moving into the roads programme now. I am available to you through July, if you want to bring queries, you can bring them to me directly,” she said.

She suggested responding only to requests raised at the public meetings.

“At the minute I answer all calls and we move on requests. We can take it that the only contact is through meetings. I can follow the motions strictly. But I think it works better the way it is,” she said.

It was agreed to hold the next meeting for the district on September 8, almost three months away.

It was also agreed that next year meetings will take place monthly, with August being the only month off, open to review.

The area is one of three divisions across Laois, with the Graiguecullen Portarlington area this year not meeting in January, July or August.

However their agenda is much broader and more general, this month touching on loose horses, dereliction, taking in charge of unfinshed estates and sewerage problems.

The Portlaoise Abbeylex area also takes a break this July and August, with issues a the June meeting tackling housing, pedestrian crossings, train station toilets and a taxi rank as well as roadworks.