Extra Gardaí result in a doubling of drug detections 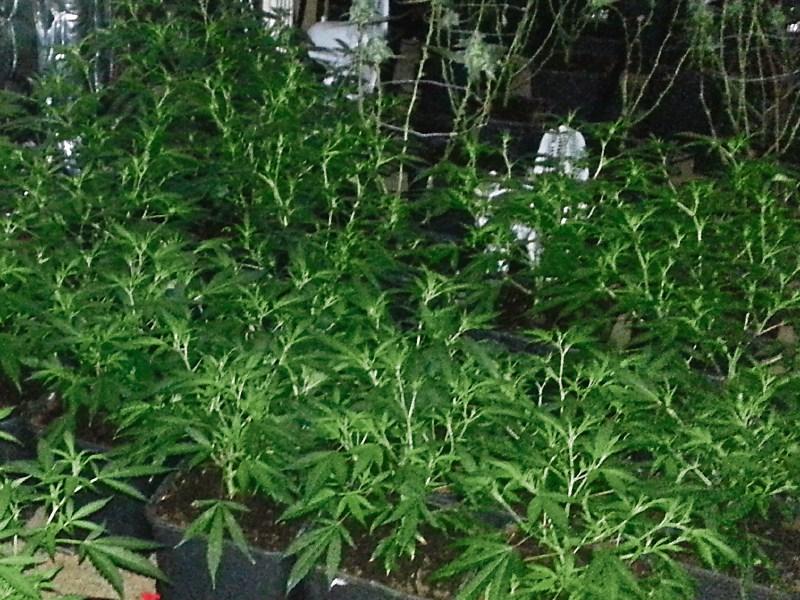 Extra Gardaí allocated to Laois have resulted in a doubling in the number of drug crimes detected, a senior Garda said this week.

The number of drug related crimes in Laois in the first quarter of 2016 has doubled compared to the same period in 2015, from 40 up to 79, it was reported at the Joint Policing Meeting.

Garda Superintendent Joe Prendergast puts the figures down to increased garda focus on drug detection, speaking at the meeting in Laois County Council on Monday June 20.

“We are targeting and catching more drug dealers. The extra guards have given us more capacity. We are doing this because drugs have a negative effect on all aspects of society,” he said.

There are a lot of drugs available he said.

“There is no point pretending, a lot of drugs are out there, in Portlaoise as in all of the country,” he said.

He encourages the public to report drug dealing.

“Drug dealing is covert, so information is the key. These figures reflect a lot of work, there were 30 different cases where we got evidence of people selling or supplying, it was the result of a lot of hard work, and of the public giving good information, I would like that trend to continue,” Supt Prendergast said.

There were 30 people charged with possession of drugs for sale or supply, compared to 19 in spring 2015.

Another 48 people were charged with simple possession of drugs, which compares to 21 in the same time last year.

A growhouse in the county was also discovered this year, with none found in the same time last year.

It brings the total number of drug related crimes to 79, almost double the 40 detected in spring of 2015.

Drug related intimidation is also a problem in Laois, according to the Midland Regional Drug & Alcohol Task Force, which made a submission to the JPC to seek their support in their new five year plan.

“Drug users and their families can be intimidated by drug dealers to repay drug debts. Forms of intimidation can include threats, physical violence, damage to the family home/property and sexual violence,” said Ms Antoinette Kinsella of the MRDADF, who is a member of the JPC.

In its new plan adopted last week, The JPC plans to promote a ‘Dial to Stop Drug Dealing’ campaign led by the Gardaí and the task force.

The committee also plans to support and promote the proper disposal of drug related waste and litter, following requests by the task force, which offers treatment and prevention services to child and adult drug users and their families in Laois.