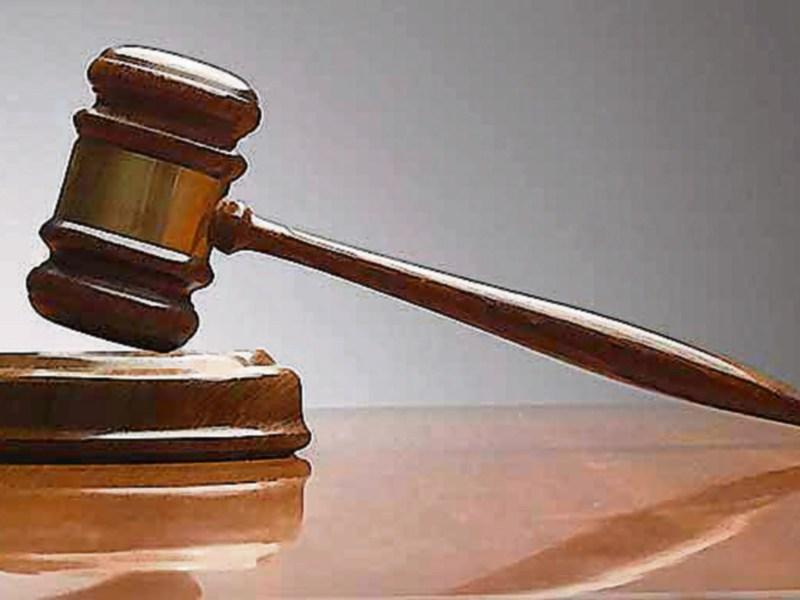 An eight months’ prison sentence was imposed on a father-of- two for his part in a night-time burglary at a pharmacy in Portlaoise.

Inspector Aidan Farrelly told the court that there were two co-defendants also involved in the crime.

The defendant was apprehended at approximately 2.30 am.

The defendants broke into the pharmacy through the front door, to which a significant amount of damage was caused.

The cost of damage caused to the door came to €2,000, inspector Farrelly said.

His solicitor, Gerry Meagher said his client had been the lesser party of a group of three. “

He was under duress,” he said, to take part in the time. He had been taking drugs prior to the incident.

“His involvement was the breaking of the window, which he was directed to do. He refused to go into the premises,” Mr Meagher said.

“He has had difficulties with drugs in the past,” Mr Meagher said of his client, who has a partner and two young children.

Currently unemployed, the defendant is hoping to pick up work cleaning windows a number of days per week.

Judge Catherine Staines imposed an eight months prison sentence on the defendant. Recognisance was fixed in the event of an appeal.