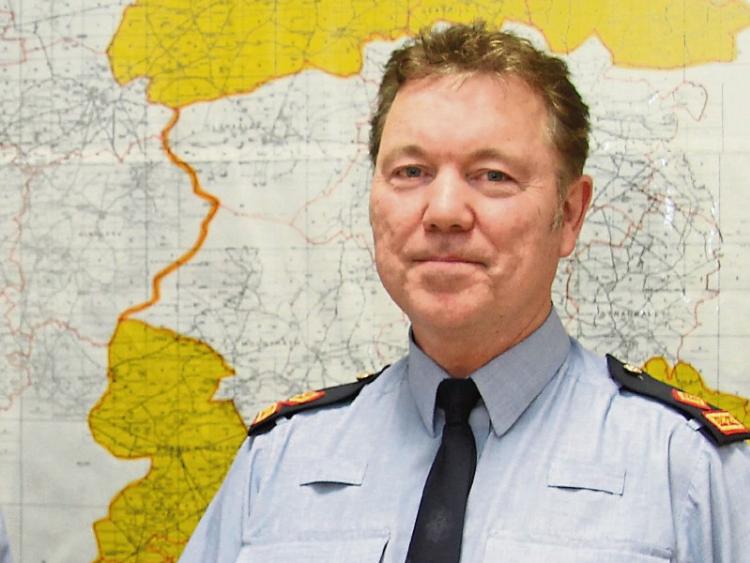 A senior Laois Garda has urged the public to “stand up and make complaints” about traveller family feuds, following a recent fortnight of street brawls in Mountmellick and Mountrath.

“There is no point standing back, we need good people to come forward. There is no magic solution,” Garda Superintendent Joe Prendergast said, speaking at the Joint Policing Committee quarterly meeting last Monday June 20.

He confirmed that one of the families concerned has since moved out.

“In each area the feuds only involved one or two families, and in both cases somebody was arrested and brought before the courts. We need somebody to stand up and make complaints. We’re only too delighted to bring cases to court,” Gda Supt Prendergast said.

Extra garda attention was given to the areas he said.

“We’ve spent a lot of time out patrolling, especially at night. We will give whatever attention is required, but the more Gardaí we have, the more visibility we have,” he said.

“I know you say it is important for people to report, but my knowledge is that people are afraid of their lives to be seen talking on the issue. Rightly so, they are afraid they will become victims themselves. Maybe we as public representatives can do something to represent them,” he said.

The families may leave but “are not far away” he said.

“One may have left but they are going to end up somewhere, some at the front door of this building. Is there anything that can be done jointly, between the council and Gardaí,” Dep Fleming asked at the meeting in Laois County Council chambers.

He praised the response of Gardaí but enquired what more can be done to prevent a repeat elsewhere.

“ There was a phenomenal presence of Gardaí in both towns at the times concerned, people acknowledge that, but that’s step one, what happens these people? They’re not far away. It’s something we need to follow through on,” he said..

“This is at the very serious end of the behavioural spectrum. I have to ascertain how often these take place, get the information and come back at the next meeting, and see if action needs to be taken collaboratively,” he said.

Cllr Caroline Dwane had raised the issue at the JPC meeting.

“I represent one of the areas where there was a serious issue. My concerns are that children witnessed gruesome incidents. People are living in fear,” she said.

Cllr James Kelly praised the Gardaí response in Mountrath where another riot involving members of the travelling community took place in in early June.

“The response from Gardaí in Mountrath was second to none. There were feet on the street for two weeks and it made a huge difference. The situation is still there, but there is a huge change in a housing estate there now, children are back out playing,” said Cllr Kelly.

He asked Supt Prendergast to explain how curfews are monitored by the Gardaí, and got the following response..

“We cannot impose curfews, but when we bring someone before the courts, we can ask the judge for conditions to be imposed. For more serious offenders we ask the judge for permission to check the person is adhering to a curfew. We can call at 3am to check, and we do that. But we have to get them to court first,” said Supt Prendergast.