No cash for busy crossing 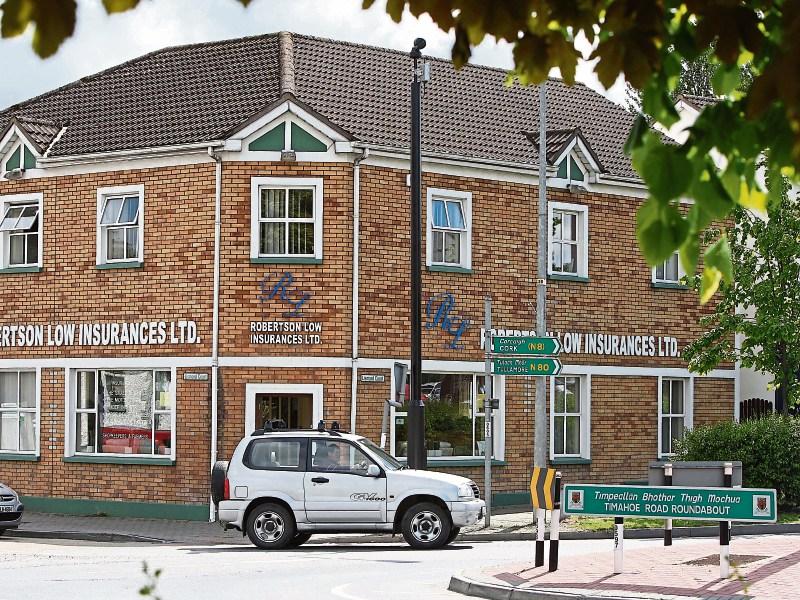 There’s no funding available for a pedestrian crossing to resolve the traffic “nightmare” of James Fintan Lalor Avenue in Portlaoise.

So it was revealed at the recent meeting of the Portlaoise Municipal District, when it was announced that it could be October before the work, estimated to cost up to €20,000, will be carried out.

Cllr Willie Aird asked Laois County Council when work on the proposed pedestrian crossing at the junction of James Fintan Lalor Avenue at the new road/New Road would begin.

In a written reply, Mr Farhan Nasiem, acting senior executive engineer, said that there is no funding available at present. However, director of services, Mr Kieran Kehoe said that the council hoped to get funding.

“There is a need to put in a proper crossing there,” said Mr Kehoe, adding that it would be September or October before the council could do that.

Cllr Catherine Fitzgerald said that it was a very busy road and it was very difficult to cross it. “I’m pushing a buggy now and I can’t cross it,” she said.

Cllr Aird said it was very regrettable and it would be difficult to go and tell people that it could be October before a crossing is put in. He asked how much it would cost for the work, to which acting senior executive engineer, Mr Wes Wilkinson replied it would be €15,000 to €20,000.

“This is a priority, it’s very dangerous,” said Cllr Aird, “people are dependant on the courtesy of drivers to get across, there’s always traffic there. It’s an absolute nightmare, and there are cars parked on one side of the road as well.”