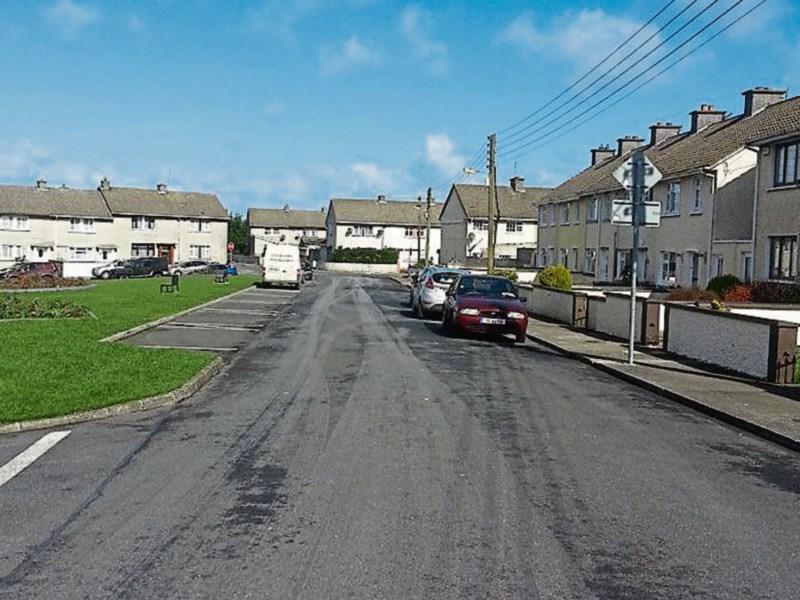 New bye laws for a lower speed limit of 30kph in Laois housing estates comes into effect on August 1, but they have no legal strength in estates not taken in charge.

Despite the anomoly, Laois County Council is erecting the signs in every estate and local residential road across the county.

“This document gives legal effect to those speed limits, but only to those taken in charge. We can’t enforce the others, but we didn’t limit the signs, that would be highly unfair so we put them in all estates. It’s an encouragement for more estates to be taken in charge,” Director of Services Kieran Kehoe said at the June council meeting.

Laois is one of the first counties in Ireland to introduce 30kph limits in all estates.

“I am afraid people will ignore these signs. Can we ask the Gardaí to enforce them,” he said, asking if the limit could be lowered to 20km in certain estates.

“We are only allowed to apply 30kmph by the Department of Transport,” said Mr Kehoe.

The last of the estates to receive the signs are in Portlaoise this month. Next up is traffic calming measures such as speedbumps.

“There are some estates that need work, particularly around the green areas, that’s the next stage now. We will assess them and see what traffic calming is needed in the coming months,” Mr Kehoe said.

Cllr Willie Aird said some newer estates are “a total disaster” for pedestrians.

“Congratulations on bringing this forward, the lower the better. Newer estates are very open plan and kids can traverse fast across roads. Large vehicles like refuse collectors and oil trucks have to go in,” he said.

The new signs say ‘slow zone’, ‘children at play’ and on the right, a 30km sign.

A full speed limit review for Laois roads is expected to come before councillors by October for approval, following a lengthy process examining every road.

Cllr Tom Mulhall said a lot of 80km speed limits on local roads are too high.

“They are way too fast, there is no way you could do that speed,” he said.