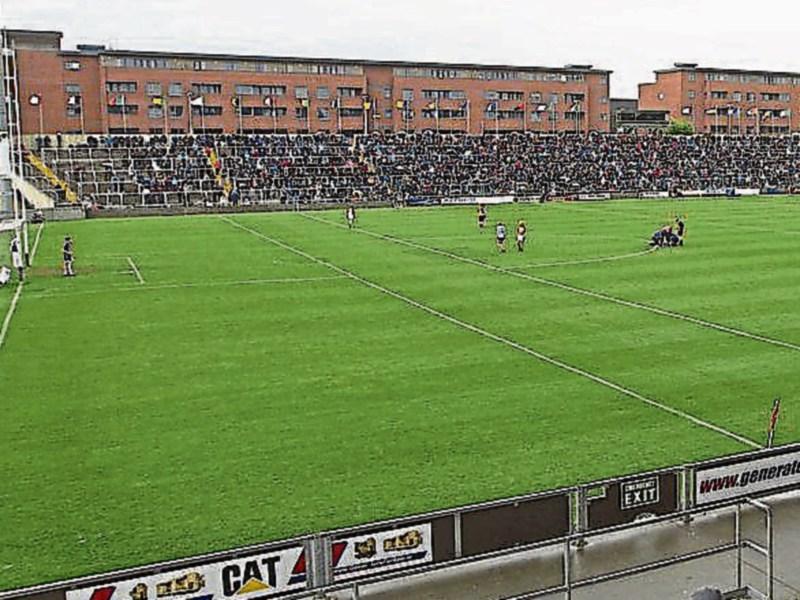 Laois GAA has been given the greenlight to build a centre of excellence at O’Moore Park, with major multi-million Euro plans to expand the grounds at Fr Browne Avenue in Portlaoise.

The county council has approved Laois GAA County Board’s plans to construct a new building at the grounds that will be part single and part two storey.

At ground level will be four changing rooms, a gym, a referee and physio/medical room, sanitary accommodation, internal circulation, an entrance foyer, reception office, storage room, and a kitchen/server and canteen/dining area.

The plans for the first floor include meeting rooms, offices and toilets.

Construction of a new tractor storage shed is included, along with new boundary fencing and gates and totem signs to the main site entrance at Fr Browne Avenue.

The site works will include the completion of all works to the three new playing pitches which were previously granted by the council.

The County Board has said that the new facilities building will compliment and support the development of the three grass pitches at this site.

The land beside O’Moore Park was purchased with help from the GAA and Leinster GAA, and Laois now hope to set it up as the permanent training base for all teams.

The journey to develop a centre of excellence has not been smooth for Laois GAA, with past plans to build a centre in Dooary, Ballyroan abandoned due to projected costs spiraling after drainage issues were identified.

Meanwhile, the land beside O’Moore Park was owned by Portlaoise GAA, who had major development plans for the land involving sale to a developer.

However, An Bord Pleanala refused these plans due to issues including access from the Abbeyleix Road and land zoning.

When Portlaoise GAA’s old grounds then became available, Laois GAA moved to secure that property, and directed the funds from this sale into that project.