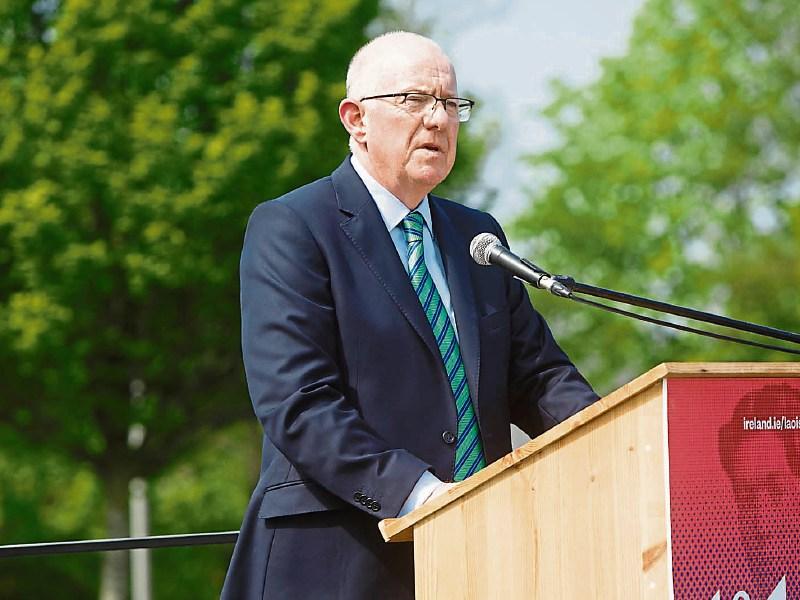 The Minister for Foreign Affairs and Trade, Charlie Flanagan has congratulated Boris Johnson on his appointment as UK Foreign Secretary.

“The incoming Foreign Secretary faces many issues, not least the challenges arising from the UK exit from the European Union,”noted Minister Flanagan

“ I look forward to working constructively with him on the various bilateral issues that engage our two Governments and hope we will have an opportunity for an early meeting.

"I am also very pleased that Mr Johnson’s predecessor as Foreign Secretary, Philip Hammond has been appointed as Chancellor of the Exchequer in the new British Government.

“As Foreign Ministers, Mr Hammond and I enjoyed a very positive and friendly working relationship.

“I congratulate Philip on his appointment to this high office and wish him every success in his new role."