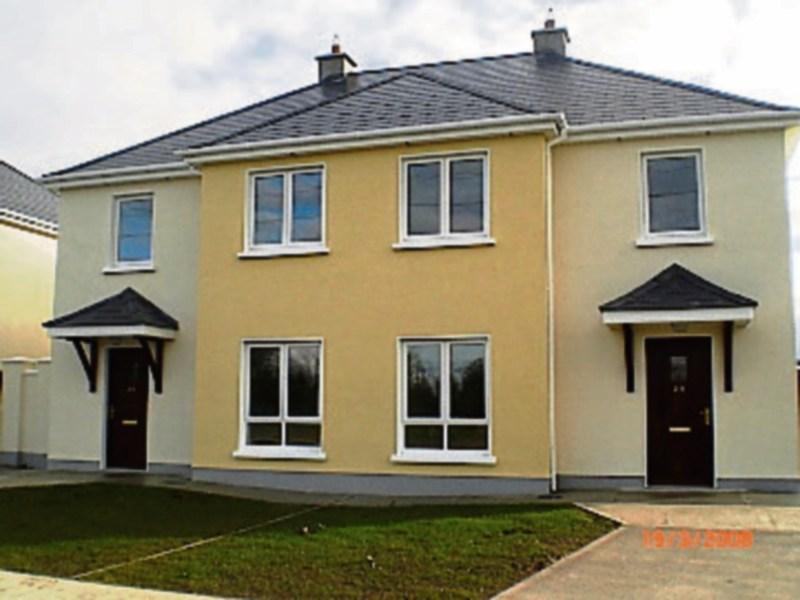 County councillors want to the terms of a new house purchase scheme change to allow the elderly and others by their homes from the county council.

Portlaoise councillor Willie Aird called for the change the terms of the new council house purchase scheme to include old age pensioners at the recent meeting of Laois county Council.

So far, 18 applications have been received by Laois County Council for the 2016 Incremental Tenant Purchase Scheme, which has set an income threshold of €15,000 a year, too high for anyone on a state pension to qualify.

“I proposed this two months ago and it hasn’t happened. This scheme is basically saying if you’re an old age pensioner, you’re not welcome. There are plenty of oaps only now in a position to buy their house. I know one couple who is living in their house since 1952, and you turn around and tell them they’re not allowed buy it,” he said, at the June meeting of Laois County Council.

Cllr Aird blamed the scheme on “some official” writing it up before the general election, and the previous Minister for the Environment Alan Kelly “didn’t have time to read it and signed it off”.

“I don’t believe in my heart that a public representative would sign this off,” he said.

“The fact that there are only 18 applications tells a story. To have senior citizens excluded is abysmal. I cannot understand the logic,” she said.

“If you have the money and the house is for sale, you can’t buy it, but if you have a job for a year you can,” said Cllr McEvoy.

“This scheme is flawed, it excludes not just the elderly but anyone on disability, social welfare or those in a Part V house which seriously disadvantages young people,” she said.

“This is ageism, against old people that built this country,” said Cllr Noel Touhy.

The Cathaoirleach Catherine Fitzgerald had the final word.

“I totally agree, we waited years for this new scheme and they have made a hames of it,” she said.