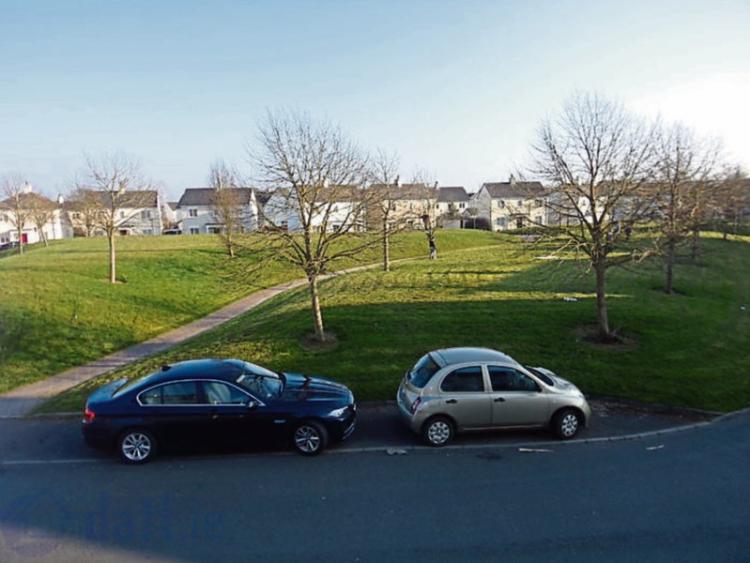 Not only is there currently no funding for a pedestrian crossing in Fairgreen, Portlaoise, it will also take some €20,000 to fix a damaged fence in the estate.

So it was revealed at County Hall recently, during the meeting of the Portlaoise Municipal District.

Cllr Jerry Lodge proposed a motion calling for an update on the progress made with the reconstruction of the badly damaged fence at Glenkeen Park, Fairgreen, and also with the provision of the badly needed pedestrian crossing at the filling station in Fairgreen.

He received a written response from Mr Farhan Nasiem, acting senior executive engineer, saying that the design for the pedestrian crossing is ready.

Regarding the broken fence, Mr Wes Wilkinson, acting senior executive engineer, said that a meeting will be arranged with Cllr Lodge on site to get more details and discuss the matter further.

Cllr Lodge said he had submitted photographs to the council 14 months ago which showed how badly broken down the fence was, and how terrified the people living near by were due to incidents of illegal dumping.

He also said he would keep trying for the pedestrian crossing, which he described as a vital piece of infrastructure.

“I think if we get approval, we’ll have to do some of the funding ourselves. TII has no interest in Portlaoise,” said Cllr Lodge, adding that money was needed for such a safety measure as a pedestrian crossing.

Supporting the motion, Cllr Caroline Dwane Stanley said that a 15m section of the fence would be fixed soon, but it would cost huge money to repair the entire fence.

Regarding the pedestrian crossing, Cllr Dwane Stanley said she would welcome any traffic calming measures for the area, especially as there is a road running through the estate.

Director of services, Mr Kieran Kehoe said that the indication from the TII on the funding issue was very positive.