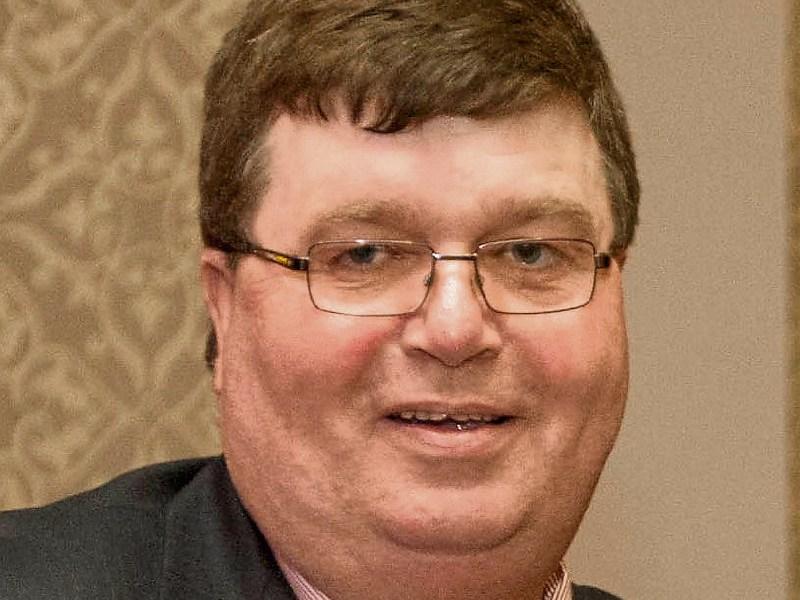 It was a game of musical chairs between Fianna Fail and Fine Gael at the Graiguecullen/Portarlington municipal district annual general meeting.

Recalling his year in office, Cllr Mulhall said the highlights were the opening of Portarlington library and of the northern relief road in Graiguecullen.

It was Cllr Padraig Fleming (FF) who proposed Cllr McEvoy for the Chair. Cllr Moran seconded.

Cllr McEvoy was elected for the first time at the last local elections.