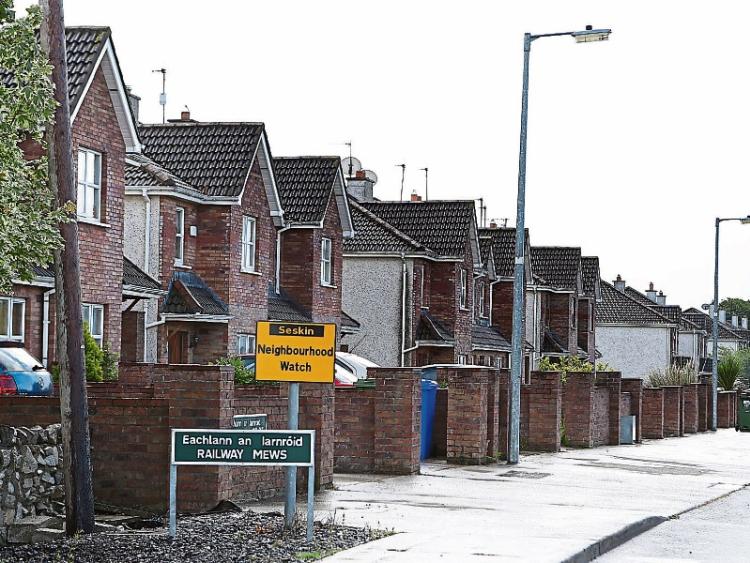 “Is there anything we can do to force the hand of the developer?” asked Cllr Aidan Mullins at the recent Graiguecullen/Portarlington municipal district meeting.

He had called for a progress report on the proposed taking in charge by the County Council of the Railway Mews housing estate in Portarlington. It contains around 100 dwellings.

Planning Officer Pat Delaney, in a written response, said discussions were ongoing with the developer, Kingscroft.

He listed work that needed to be done. Problems included foul effluent discharging into storm water.

Now, six months later, Mr Delaney’s list showed that more than minor works were needed. He would have to say that the developer was “one of the better ones.”

There was no indication as to when the work would be done, Cllr Mullins noted. He added: “All we have here is the list of items to be attended to.”

Cllr Tom Mulhall said a lot of work has to be done in a short time.

“I think the Council has a good working relationship with the developer. The main think is not to leave things on the back burner,” he said.