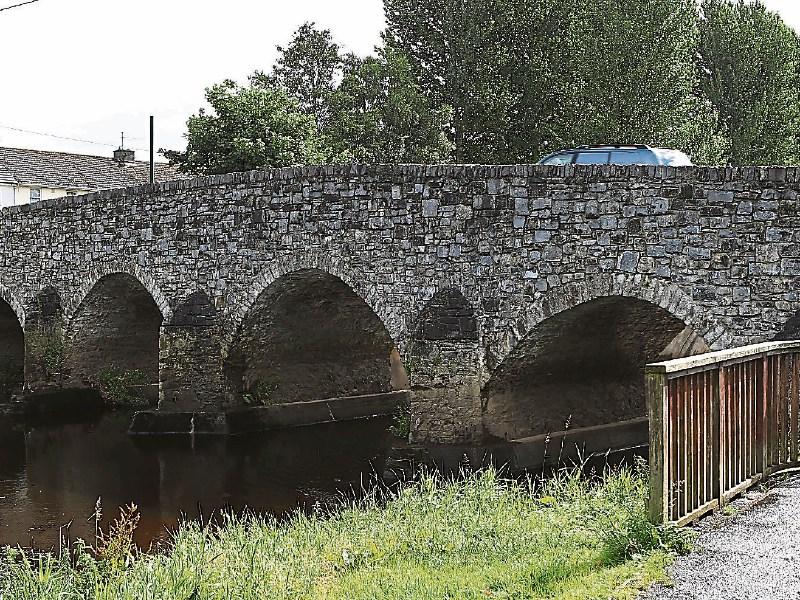 A compromise has been reached in Portarlington in a dispute which erupted over the renaming of a bridge to honour a 1916 Rebel.

The Portarlington 1916 committe took the decision to halt plans to rename Spa St Bridge on foot of objections from residents in the area.

The plan was to rename the bridge in honour of Peader Macken who died due to injuries suffered fighting with the Irish Volunteers during the Rising. His parents hailed from Portarlington.

However, a row blew up on social media last week over the plan.

Cormac Powell told the Leinster Express that he set up a Facebook page called, 'Stop the renaming of Spa St Bridge.'

Mr Powell said he had the support of many people pointing to the 200 plus who liked the page. He claimed people knew nothing of the change until recently.

“None of the locals werecontacted and asked what they think,” he said.

He said he had nothing against Peader Macken and agreed that he could be commemorated but he was not in favour of the bridge being named after him.

Mr Powell also claimed that he had been informed by Laois County Council that permission was not in place to proceed with the renaming.

He said people would not oppose the erection of a plaque to the rebel on the bridge or even rename Main St in Port in Peader Macken's honour.

Mr Powell was also upset with Cllr Aidan Mullins, claiming that he had not returned his calls on the matter.

Cllr Mullins is on the Port 1916 committee which has organised a number of events to honour the 1916 heroes in Port this year.

When tempers flared on Facebook, Cllr Mullins appealed for calm and said the committee would meet to discuss the issue. He said they would also meet people who were opposed to the project.

At the meeting it was decided not to proceed.

Cllr Mullins insisted, however, that the renaming had been publicised widely since January.

He said nobody had objected until recently via Facebook. He also denied that he had ignored attempts made by Mr Powell to contact him.

He said, however, that it was decided not to go ahead with the renaming but instead erect a plaque.

“In the interest of peace and harmony in the locality we weren't trying to force anything on anybody,” he said.

Cllr Mullins said the committee was dissappointed that the objections were not brought to the its attention earlier in the process. He said they were “quite entitled to object”. “What we are going to do is to erect a plaque on it and his connection to the street,” said Cllr Mullins.