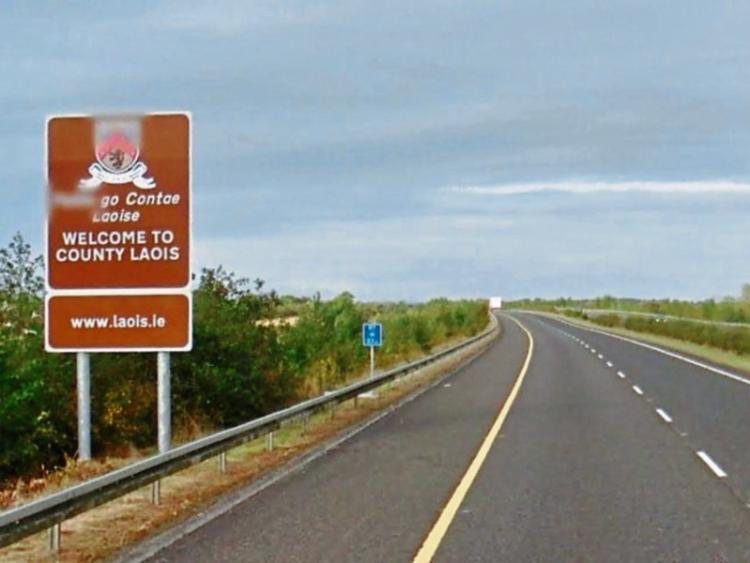 The first results of the 2016 census show that Laois is one of the fastest growing counties in Ireland, with the population up 5.2 percent.

Most of that is down to 'natural increase' of births over deaths, of 3,888, or more than nine per thousand.

The rest of the increased population is down to 285 more people moving to Laois.

Laois is one of only three counties outside Dublin that shows a net increase in people moving here, ahead of Kilkenny and Longford.

The number of new homes in Laois has not however kept pace with the population, growing by only 4.4 percent.

The vacancy rate in Laois is now less than the Irish average of 12.8 percent.

However parts of Laois showed higher numbers of vacant houses, including north Portarlington at 15.5 percent, and the rural area of Garrymore, north of Mountmellick, at 19.8 percent.

Many areas south west of the county were also high for empty houses, such as Borris-in-Ossory at 17.6 percent, Kildellig at 15.7 percent, Donaghmore at 15.3 percent, Mountrath at 14 percent and Abbeyleix at 13.5 percent.

Portlaoise Rural electoral area made it to the top ten fastest growing in Ireland, up by 9.4 percent, to 16,058.

Parts of Laois showed a marked fall in population, particularly near the Slieve Blooms at Tinnahinch (-5.7 percent), Capard (-9.4) and Rosenallis (-9.2 percent).

There are 884 more men than women in Laois, bucking the national population trend of 53,000 more women in Ireland than men.Laois is firmly in the Dublin commuter belt, where the biggest population increases took place.