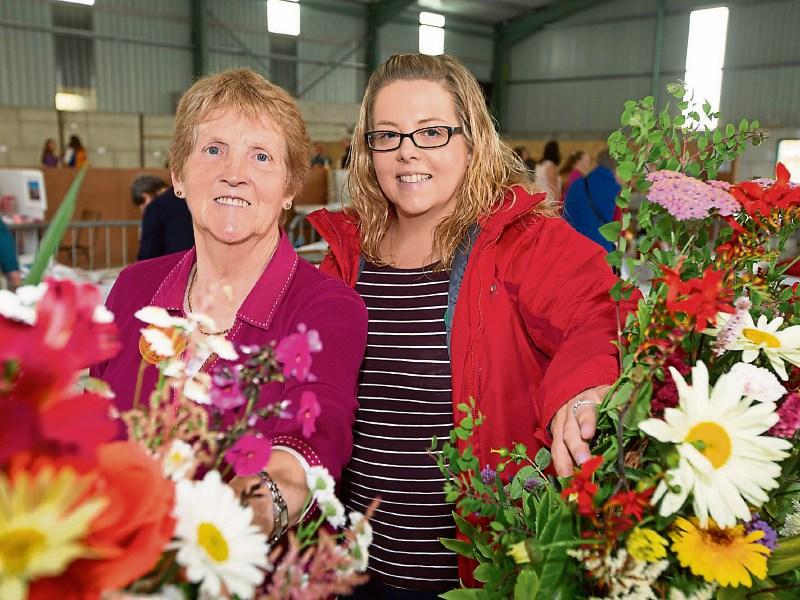 It's a cliche if ever there was one, but the weather makes all the difference.

That certainly was the case yesterday (Sunday, July 17) for the 118th Ossory Show.

The sultry conditions drew a huge crowd, making for what Show Chairman, Peter Ging called “probably our best show ever.”

The attendance was up on previous years, and people were in great humour as they traversed the showgrounds at Coolfin Cross, partaking in what is essentially the perfect family day out.

Making its debut this year's was the Monster Truck Show, which saw up to 100 trucks rolling into the area from Saturday afternoon.

On Sunday, the Truck Show took the format of a competition with seven different classes and an overall Truck of the Show class.

The size and pristine condition of the trucks was something to behold, noted Peter Ging.

“They were in such excellent condition, you could live in them.”

Officially getting proceedings going on Sunday, was Senator David Norris, who arrived into the showgrounds on a steam engine.

He proved popular with the crowd as well, gettinga great reception, and greeted by many well wishers.

One of the perennial favourites of any show day is the dog show, and this year proved no different, with a large crowd gathering to view the various canines on exhibition.

Similarly with the donkey derby, which rounded off show day on Sunday evening.

It drew a huge crowd and the haphazard nature of the event occasioned a good many laughs.

The organisers were very pleased with the day, noted Peter Ging.

He thanked once again all the sponsors of the Ossory Show.

The Show was preceded on Saturday evening by a very successful barbecue at the Showgrounds, which also welcomed the Truck Show to the event.