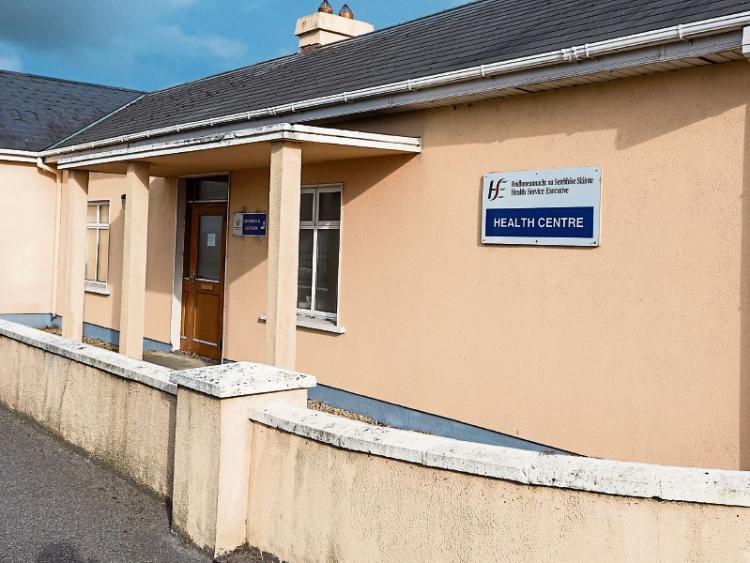 It may be third time lucky for the HSE, who this week is advertising yet again for a GP to cover Borris-in-Ossory and surrounding areas.

The post has been vacant since November 2014 when Dr Seamus Fitzgerald retired. He is among the locum doctors hired by the HSE to cover the job while a replacement was sought.

The job was since advertised twice by the HSE, with three doctors turning down offers after interviews.

It was blamed on the loss of the €16,000 Rural Practice Allowance, and the HSE’s charge of €17,000 a year to rent the village's clinic, later reduced but to no avail.

Laois' three TDs had pressed for the allowance to be reinstated, and Parish Priest Fr Jackie Robinson pleaded for politicians to help find a doctor, at Sunday Mass in February 2015.

Now following negotiations between the Irish Medical Organisation and the HSE, a new Rural Practice Support Framework is replacing the allowance, covering three more rural practices in Laois including Borris-in-Ossory. It is also increased from €16,216 to €20,000.

“A GMS GP Practice Unit which has as population of less than or equal to 2,000 within a 4.8km radius of the practice unit’s principal address, is eligible. The framework has been extended to established group practices in a qualifying area. It is also available in a modified form where there are two eligible GMS practice units,” a spokesperson said.

Minister for Foreign Affairs Charlie Flanagan said he will remain in close contact with the HSE and Minister for Health Simon Harris on it.

“I am anxious that any contractual issues that may act as a barrier to the appointment of a GP are resolved as a matter of urgency,” he said.

“Like all people in Borris in Ossory and surrounding areas, let us hope this works out and there will be a new GP soon,” he said.

Over 2,000 patients attend the surgery in Borris-in-Ossory health centre. About 830 are on medical cards. It takes in many surrounding villages and rural areas. Some were patients of Dr Fitzgerald for 30 years, and were said to be “tormented” with worry of the surgery being shut down.

The closing date for applications is August 4. Interviews are expected to take place in the week commencing August 22. Details on www.hse.ie/eng/jobs