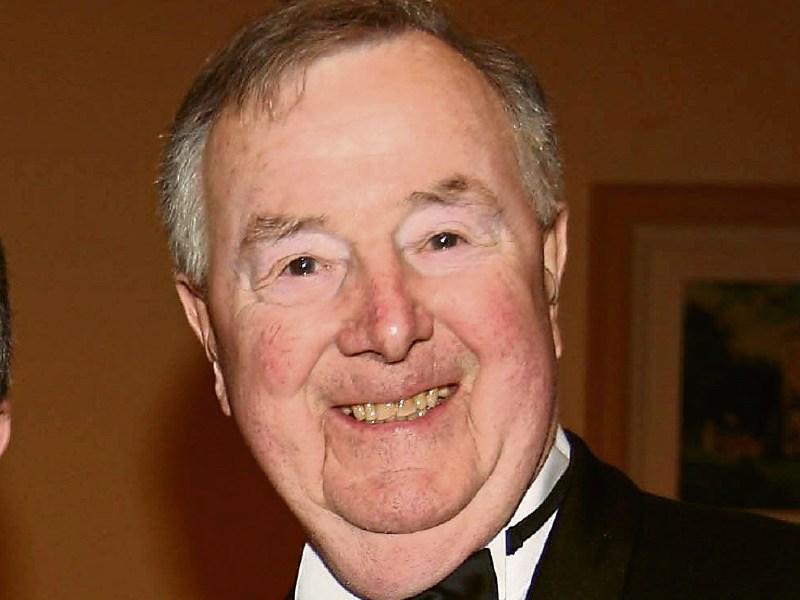 Mr Lalor died at his home on Friday morning, July 29 in his 90th year.

Large crowds from the political and sporting worlds attended the removal on Sunday evening and the Requiem Mass on Monday morning.