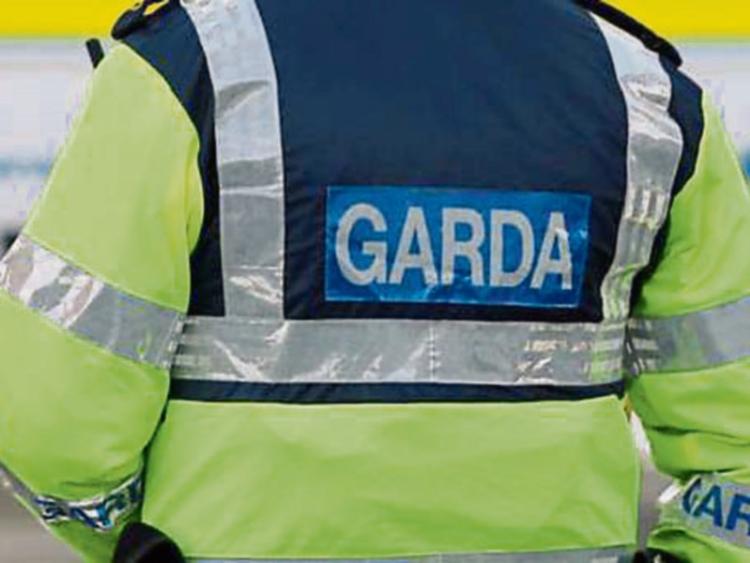 Peter Fleming (25), Churchfield Heights, Castletown, and Gavin Doheny (20), Kilbricken, Mountrath, are charged with committing the offence on July 11. The court heard that a further three or four men are expected to be arrested in this incident.

Judge Catherine Staines asked for evidence of the assault to consider jurisdiction, to which the State provided CCTV footage which showed, according to Inspector Maria Conway, "the severity of the assault".

The inspector said that the attacked garda sustained a large number of injuries and had since attended with his doctor with soft tissue damage.

In the case of Peter Fleming, the State objected to bail, saying that there were concerns about further offending.

The accused himself took the witness box to say he would abide by whatever conditions the court imposed.

He was questioned by Insp Conway in relation to further allegations, which he denied.

Judge Staines refused bail due to the State objections, and refused jurisdiction due to the allegation of assault.

The assault charge has been adjourned for the serving of a book of evidence.

Separate charges, relating to a number of drugs offences between February and July this year, including a charge of sale or supply, and a charge of dangerous driving, were all adjourned to July 28.

In a separate adjourned matter of burglary, criminal damage, and theft, Fleming was found not suitable for community service due to his large number of convictions.

Judge Staines imposed six months in prison on this charge.

In the case of Gavin Doheny, it is alleged he threw a milkshake over the injured party and assaulted him a couple of times by punching him in the face and head.

The matter has gone back to October 28 for the serving of a book of evidence.