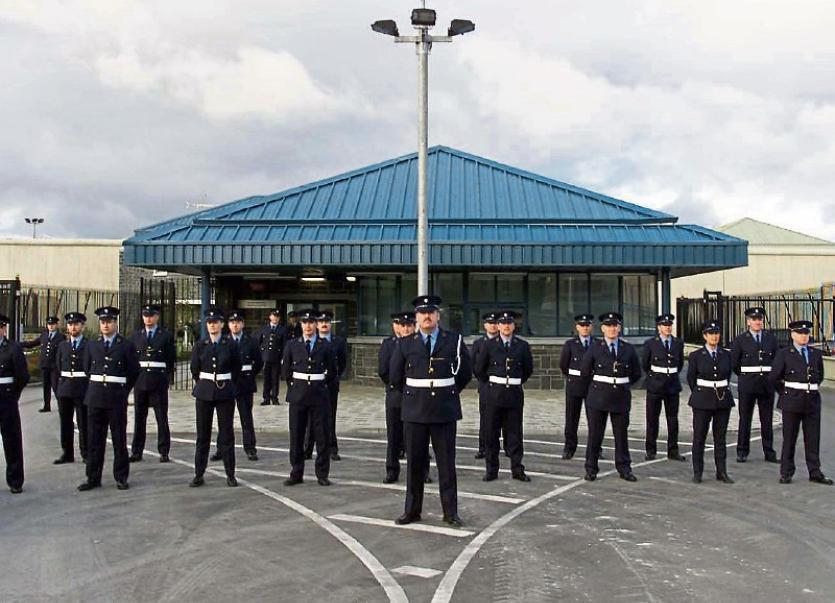 Most of the windows in Midlands Prison are to be replaced or fitted with extra protection, because of damage by prisoners.

“The existing windows were fitted approximately 17 years ago and are in varying states of disrepair. Circa 500 windows need to be retrofitted with additional protection as they are regularly being damaged by prisoners,” a spokesperson for the Irish Prison Service told the Leinster Express this week.

The Irish Prison Service plans to complete the project this year, amongst others listed in their new Strategic Plan 2016 to 2018.

The project is “to replace the bulk of the windows in the Midlands prison”.

“It is intended that works will commence and complete in the current year – however we are still engaged in a procurement process and will have to await the outcome of that,” the spokesperson said.

The medium security prison, opened in 2000 and extended in 2012, now can hold up to 870 prisoners, and is the the largest in the country, serving sentences from short term to life. It is beside the high security older Portlaoise Prison. 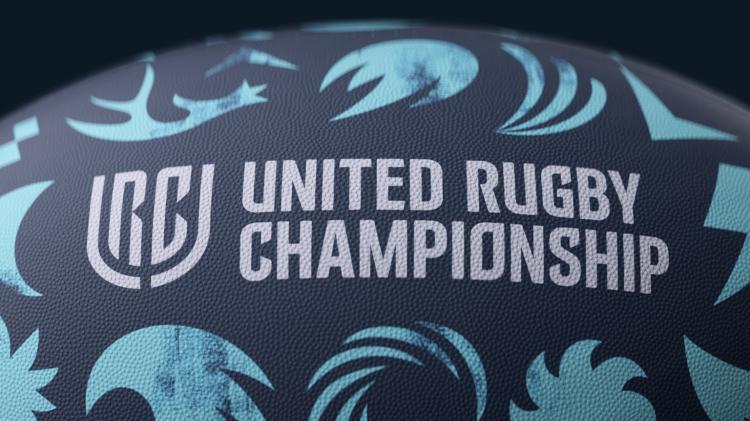 Details of the new United Rugby Championship have been revealed