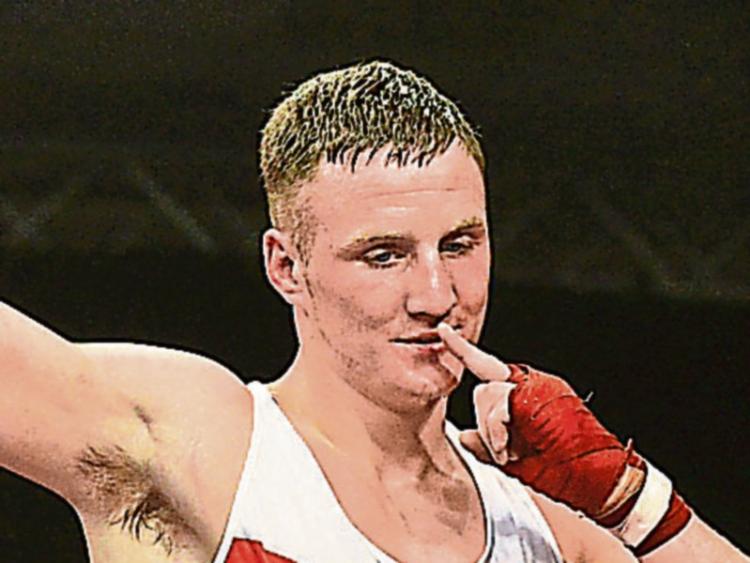 Laois boxer Michael O'Reilly looks all set to appeal the results of a drugs test which has seen him provisionally suspended from participation in the Olympic Games, which get underway later this evening.

According to reports coming out of Rio, sources close to O'Reilly have said that he intends to fight the ban on competing after he allegedly tested positive for a banned substance.

The 23-year old Portlaoise middleweight boxer was tested prior to the team's departure for the Games in Rio.

O'Reilly can request to have a 'B' sample tested.

However, under Irish anti-doping rules he cannot participate in any competition or activity prior to the completion of an investigation.

The Irish Athletic Boxing Association (IABA), whose President Pat Ryan is from the Portlaoise club, said that the boxer can request to have a “B” sample tested but cannot participate in any competition or activity prior to the completion of an investigation under Article 8 of the Irish Anti-doping Rules.”

The IABA further said that “it has always maintained a zero tolerance approach to doping and Irish Boxing has been one of the most widely tested sports by the National Anti-Doping Programme over the last number of years.

“IABA’s policy is that doping is contrary to the spirit of sport and every member of the association has a duty to ensure that the sport is free of doping. We ensure our boxers are available for testing in and out of competition.

“The Irish Athletic Boxing Association will not be in a position to comment further until all elements of due process associated with the anti-doping programme are completed in this case.”