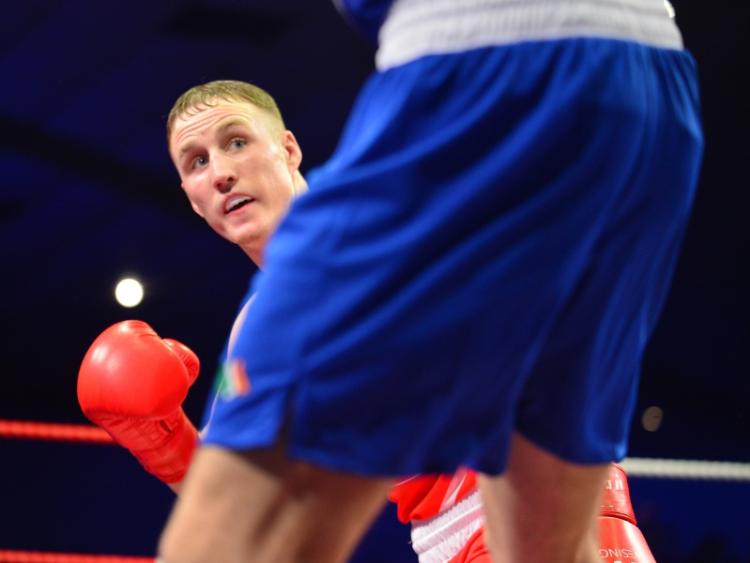 Portlaoise boxer, Michael O'Relly has lodged a formal appeal against his provisional suspension for failing a drugs test.

The appeal will be heard by an independent disciplinary panel drawn up by Sport Ireland, and it is expected that it will convene early this week.

It is believed that the appeal will be heard in Dublin, with O'Reilly giving evidenc via Skype.

There is, as yet, no indication as to the case O'Reilly will make.

To date, there has been no confirmation of the substance involved in the contaminated A sample.

It is unclear when the verdict in the case will be announced.

Should his appeal prove successful, the process would then most likely entail a subsequent appeal to the court of arbitration for sport by the World Anti-Doping Association or the International Boxing Federation.

O'Reilly was due to make his debut at the Olympics next Friday.

It's believed that he is still in the Olympic village but is no longer staying with the other Irish team members.