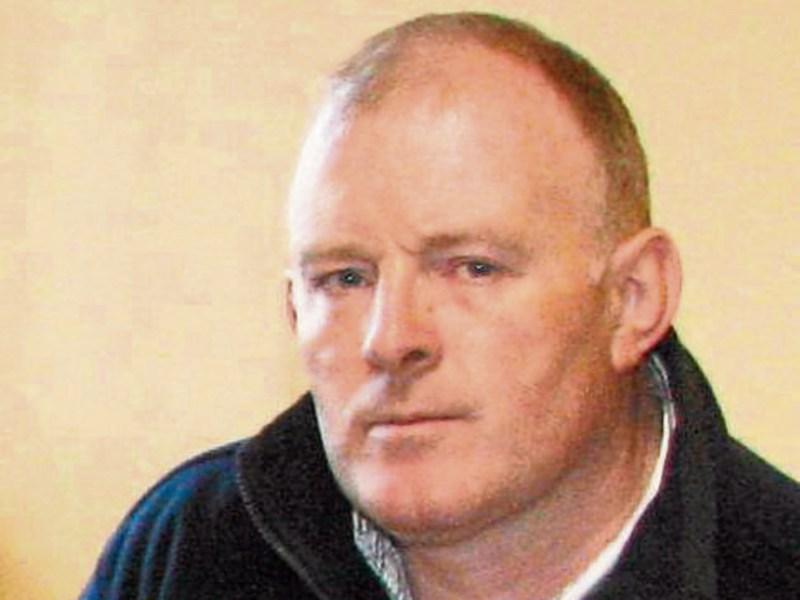 Laois IFA has reiterated its warning to farmers in the wake of the death of a farmer near Rathdowney.

John Loughman, aged in his late 50s, died tragically while moving bales at his farm in Levalley, Rathdowney.

It is understood it was a number of days before the single man's body was found by family members.

The deceased was working on his own at the time.

“One of the biggest dangers on a farm is when you're working alone,” said the IFA Chairman.

Mr Gorman said that while this will remain a risk, he urged farmers to take steps to reduce the chances of an accident or to be in a position to seek help if something happens.

He urged farmers to stay in touch with their neighbours and family as much as possible, and always carry a moblile phone on their person if something happens.

With fewer deaths this year than previous years, Mr Gorman said the farm safety message seems to be getting through but he warned that there would always be dangers and the risk increases at the busy times.

Mr Loughman is deeply regretted by his sisters Margaret, Mary and Eileen, extened family, relatives and friends. His Funeral Mass was celebrated at the Church of the Immaculate Conception, Galmoy on Sunday followed by burial in the adjoining cemetery.