Portlaoise to get 77 new houses

Planning Two new housing estates on the way for Portlaoise 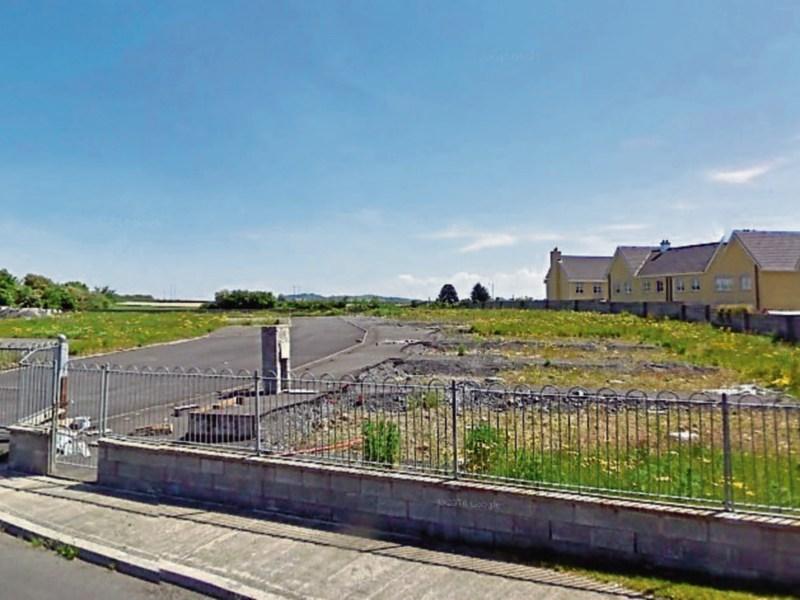 Private developers have been given green lights for two estates totalling 77 homes in Portlaoise, the largest number since before the housing bubble burst.

The council approved planning permission and rezoning of lands, for 46 new houses at Heathfields off the Dublin road, and 31 three bedroom homes at Harpur’s Lane.

Seven of the houses will be given to Laois County Council as social houses for the 1,800 on its housing list, in line with the 10 percent guideline.

It is six less houses than would have been given during the boom, when 17 percent of homes or an equivalent value, was given to councils for social and affordable houses.

Councillors had to insist that the full allocation was taken at the Heathfields development, which had initially agreed to give just two houses out of 46.

“Two out of 46 doesn’t make sense,” said Cllr Willie Aird at the council meeting on July 25, while they considered rezoning the land.

“We have a need for social housing. I’d like the maximum,” said Cllr Jerry Lodge.

“We need to send a clear message to developers that we want 10 percent, this should be four houses,” agreed Cllr Caroline Dwane.

“We can add a condition that a minimum of 10 percent be given,” said Director of Services Kieran Kehoe.

Cllr Catherine Fitzgerald noted that unlike other local authorities in the boom, Laois never took money instead of houses. “We had a great record,” she said.

Most of the greenfield site had residential zoning, accessed from the lane L-6769.

However a ‘hard standing area’ accessed from Heathfields estate was zoned for ‘amenity and open space’ use, and needed rezoning.

The residents association welcomed the development.

However they stipulate that an historic wall will be a responsibility of ONS during construction.

The 130 year old wall on Harpur’s Lane form the back wall of gardens in Newpark.

Some years ago, the council wrote to Newpark residents to say if the wall fell on the road, they were liable.

“I was very disappointed, it upset a proportion of those people, some are elderly and very nervous. Now we’re granting permission for more traffic on that road, I ask that we withdraw the letter,” said Cllr Willie Aird.

Cathaoirleach Tom Mulhall said sending the letters was “a desperate thing to do”.

“Residents can't get insurance on it. It was built by the local authority,” he said.

“These letters terrified people. Construction will be going on not 20 yards away, if there is heavy construction traffic, it could upset the whole foundations,” said Cllr Catherine Fitzgerald.

Director of Services Kieran Kehoe said a planning condition will be included that the developer monitors the wall, and takes responsibility for any deterioration.

“Our town engineers monitor this wall,” he added.

Some Roselawn residents had also contacted councillors with concerns, also to be taken into account.