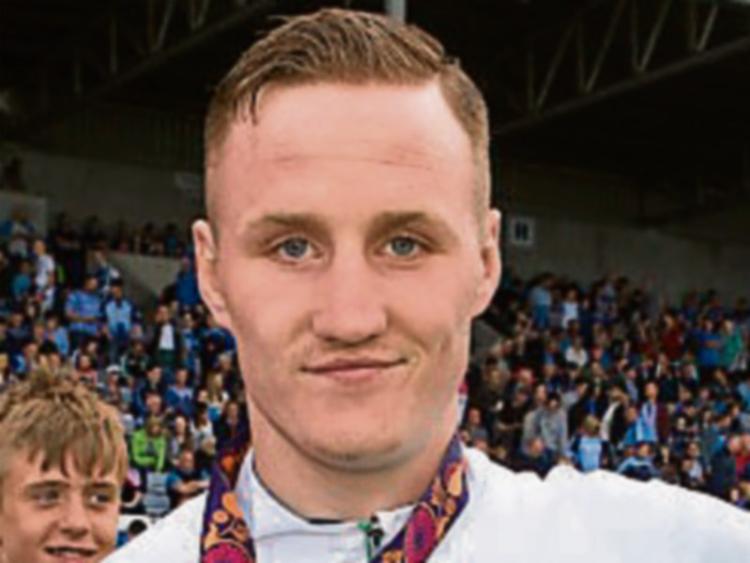 Michael O'Reilly's apologised last night as he admitted taking a supplement. The following statement was issued:

"Mr O'Reilly received notification on 4 August 2016 that an adverse finding had been made against him.

“The adverse finding arises out of a matter which was not deliberate or intentional.

"Having received further information, Mr O'Reilly now freely admits that he unintentionally took a supplement that may have contained a prohibited substance.

“Mr O'Reilly was given the supplement by someone unrelated to his team or the association.

“Michael O'Reilly disclosed, at the time of the test, that he had taken the supplement.

"Mr O'Reilly offers his sincere apology to his fellow boxers, team-mates, the Irish Athletic Boxing Association, Sport Ireland, The Olympic Council of Ireland and to all those who have supported him."