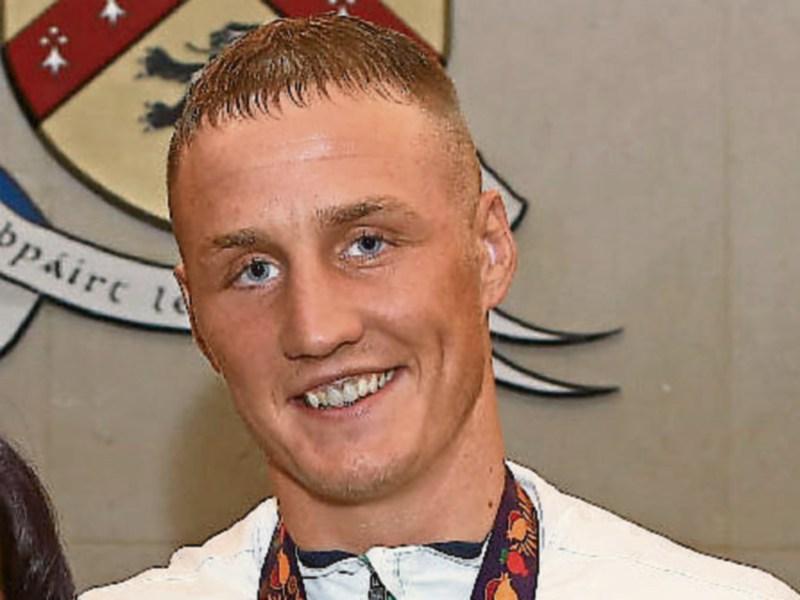 Speaking on today's RTE News at One, Mr Carruth said that O'Reilly had a good chance of winning a medal, but would now have to live with a horrible burden after failing a drug test.

He said that the length of the ban imposed on the boxer would be a huge factor now as regards his future.

"A four-year ban is going to be very hard for any boxer to come back from. It could finish him if he gets anything more than a four year ban.

"We're only speculating here what's going to happen. There's a due process that he has to go through now when he gets back through Sporting Ireland, with the Olympic Council and our own association, the IABA.”

He said he believed O'Reilly should serve a ban, but that he should be able to box again.

The Minister for Sport, Shane Ross said the O'Reilly controversy and the Irish ticket scandal at the Olympics were “disappointing and embarrassing.”