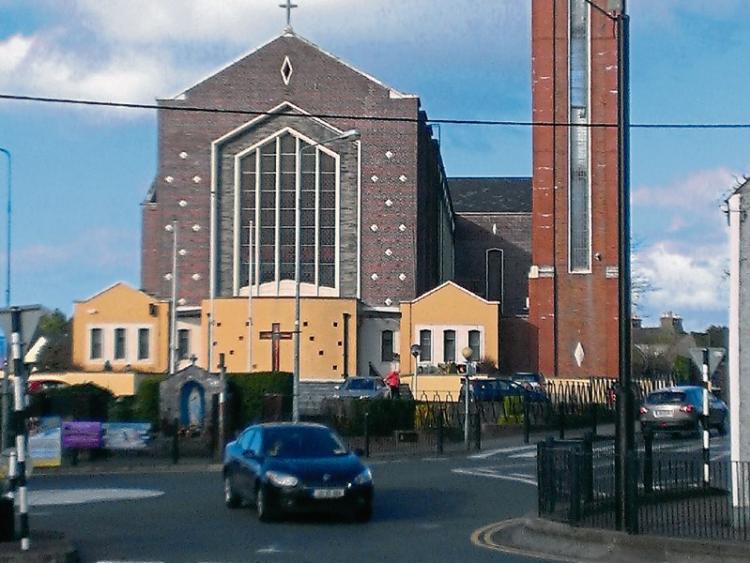 Parishioners and the public are facing a perilous traffic risk at SS Peter & Paul’s Parish Church in Portlaoise, a county councillor has claimed.

She elucidated: “No-one has a view leaving the church on the Stradbally Road side. There’s going to be a serious accident.”

“These road markings works will be carried out in the forthcoming weeks as part of a lining works schedule.”

He was supported by one of the council's Director of Services Kieran Kehoe: “A contractor has been appointed.”

Meanwhile, councillors called for people to with disabilities to be accomodated at two private buildings that attract a lot of public use.

Engineer Farhan Nasiem said the space would be installed after approval of the parking by-laws.

Mr Nasiem said this would be done as part of the lighting maintenance contractor’s works schedule.

Many disabled people visited the cinema, said the Sinn Féin councillor, and the nearest parking spaces for them were in the Top Square and at the railway station.

Engineer Farhan Nasiem said the space would be installed after the approval of the parking by-laws.

Cllr Aird called for the provision of a lay-bye on Coolnacart Lane as soon as possible. Reply: Meeting will be arranged with Cllr Aird to assess suitable location and works required.