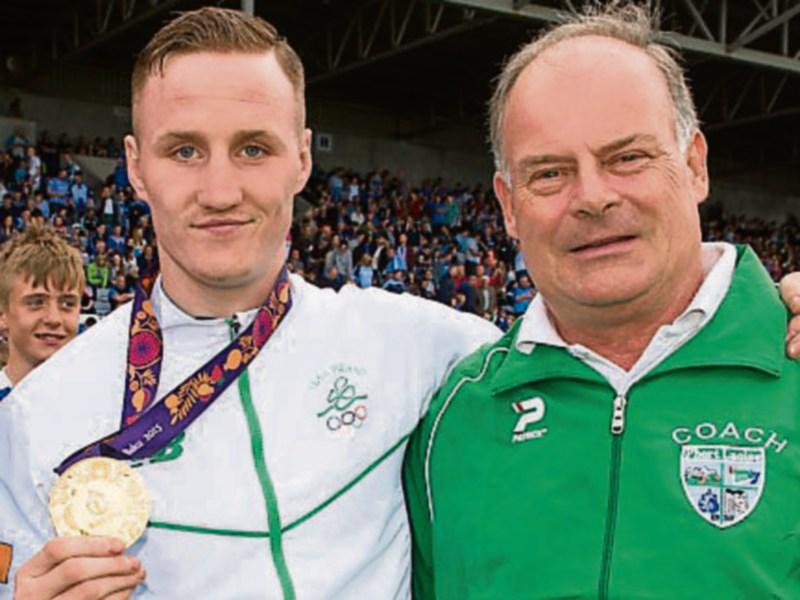 “Personally I think he was very stupid to let himself get into that position. He should have followed the rules. He is after messing up Portlaoise boxing club. If he is found guilty, he will have disgraced the boxing club and himself, and let Portlaoise and the boxing club down. And let down Pat Ryan as well,” he said, referring to the head coach at Portlaoise Boxing Club, who is also president of the Irish Amateur Boxing Association.

“It is disappointing, for Portlaoise, Laois and the country. Hopefully it will all be cleared up. It was such an honour to be going to Rio, I was really disappointed when I heard,” she said.

Another Portlaoise man has sympathy.

“Someone said it was only an energy tablet he took. I think that’s unfair. As long as it’s not hard drugs, I feel sorry for him, I feel it’s tough,” said Michael Fitzpatrick.

A young mother out shopping with her children was cautious about judging.

“I would never judge him until I know what he’s tested positive for. People can get caught for cold and flu medications. The type of drug would be of interest to me. Innocent until proven guilty. Testing positive is only one step in the process. It is a real pity, really sad,” said Alaine Heffernan from Portlaoise.

Hugh Callaghan is also from Portlaoise.

“I think it’s terribly disappointing, seeing as he is after going so far, for this to happen. He is so young, his career will be over now for just one mistake. It could have been something he took for the zika virus or anything, that’s what I reckoned when I heard,” he said.

“It is more a shame for himself. We don’t know what substance it is. Maybe he made a mistake, we don’t know the full story. He is still sitting over there, and is probably in a bad place himself,” he said.

“I think his B sample should be tested. Everyone is jumping on the bandwagon. He might not have been using performance enhancement drugs, mistakes happen. He should be given a second chance. Innocent until proven guilty,” said Shannon Forrest. Portlaoise Boxing Club declined to comment.