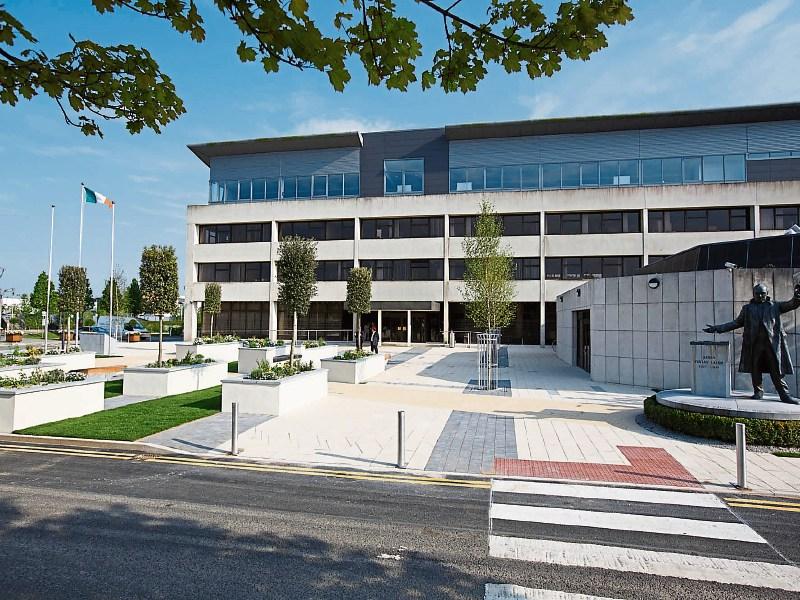 The salary bill footed by the public for county councillors has fallen, but people are still paying more than €500,000 each year for local politicians.

Laois County Council's latest annual report reveals that €521,650 was spent in payments to Laois' 19 county councillors in 2015. This contrasts with more than €592,000 spent the previous year.

Last year was the first full year of slimmed down local government. There were 25 county councillors as well as town councillors up to the middle of 2014.

Payments for chairing the Strategic Policy Committees, which are held in secret, reach €24,000 annually. This has remained the same.

Perhaps the most dramatic change has been seen in the travel bill, especially for conferences held all around Ireland.

During 2013 nearly €94,000 was re-imbursed to councillors for attending 67 conferences and training events. In total 174 delegate trips were made to these meetings. In July 3013 11 Laois councillors went to the Magill Summer School in Donegal at a cost of nearly €10,700.

The most costly conferance last year was in Gartan, Co Donegal. It cost €453.70 to send seven county councillors to the Colmcille Heritage Trust Winter school which discussed the future of local government.

Unlike the years before reform, many of the conferances attended related directly to county council work.

While most meetings are held away from Laois two meetings were held in Portlaoise.

One councillor charged €34.82 to attend the James Fintan Lalor conference in Portlaoise.

Other notable payments included the extra fees to cover the cost of chairing meetings.

A total of €24,000 are paid to the chairpersons of the Strategic Policy Committee Chairs. These meetings are held in private.