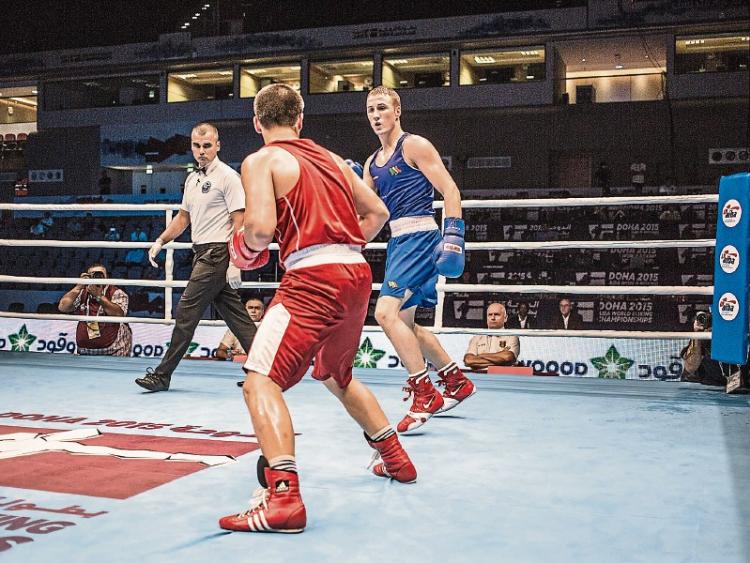 The Irish Athletic Boxing Association (IABA) has said that Portlaoise boxer Michael O’Reilly was injured while not training with the Irish team before the Olympics but he was training with his club.

The association issued the statement in response to claims from one of its one coaches that O'Reilly had not been with the team for eight weeks prior to his departure for Rio.

The IABA said that O'Reilly, who has admitted to taking a prohibited substance, was with the Irish Boxing Team in Baku, Azerbaijan from 2nd to 26th June partaking in both a pre-competition camp and the Olympic Qualification Competition.

“On his return home from Azerbaijan Michael had a knuckle injury and also had the flu. He trained at his local club, Portlaoise Boxing Club during this period and joined up with the team when they departed for the pre-Olympic Rio Training camp on July 19th,” said the statement.

The Portlaoise Boxing Club has declined to make any comment on the affair while O'Reilly himself has made no statement since his return to Laois.

Pat Ryan is the IABA's President and Michael O'Reilly's club coach. He has also declined to make a statement.

“It shocked us as a team because, to be honest, Michael O'Reilly hadn't been with us for eight weeks. We met him in the airport.

O'Reilly faces a maximum four year ban from boxing for taking a banned substance. He claims he took it in a supplement “unintentionally”.

He faces a hearing where he will hope his confession reduces the ban.