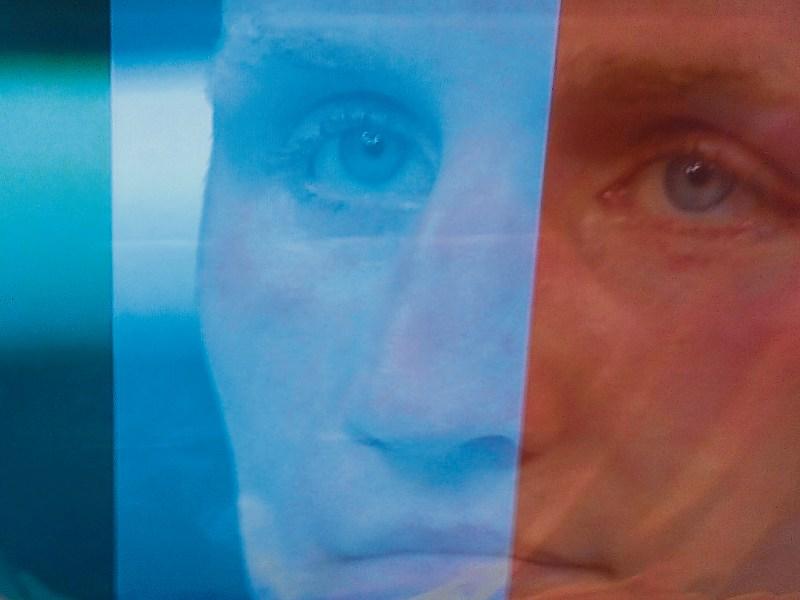 An Irish Olympic boxing team coach has suggested Portlaoise Boxing Club's most senior coach Pat Ryan could be able explain Michael O'Reilly's whereabouts in the run up to the Rio Olympics.

John Conlan has challanged the Irish Amateur Boxing Association's (IABA) explanation of the boxer's eight week abscence from the Irish camp. The IABA, of which Pat Ryan is President, claimed that the boxer, who admitted to taking a prohibited substance, had a knuckle injury and flu.

“Let the IABA put whatever they want out, but I was in camp. Ten days the guy (O'Reilly) was in camp with me, that was it. Ninety-six days to Rio, I seen him 16 days,” said Conlon who would have been in O'Reilly's corner at the games.

The IABA also said the boxer was training with Portlaoise Boxing Club when not with the national squad,

“Ask his coach (IABA president Pat Ryan) where he was because any time a coach asked where he was, we got a sick note,” he said.

O'Reilly has made no comment since his return to to Laois. Pat Ryan was in Brazil but has also reamined silent on the drug test and the training situation.

Portlaoise Boxing Club has also declined to comment on what has happened to their most decorated member.