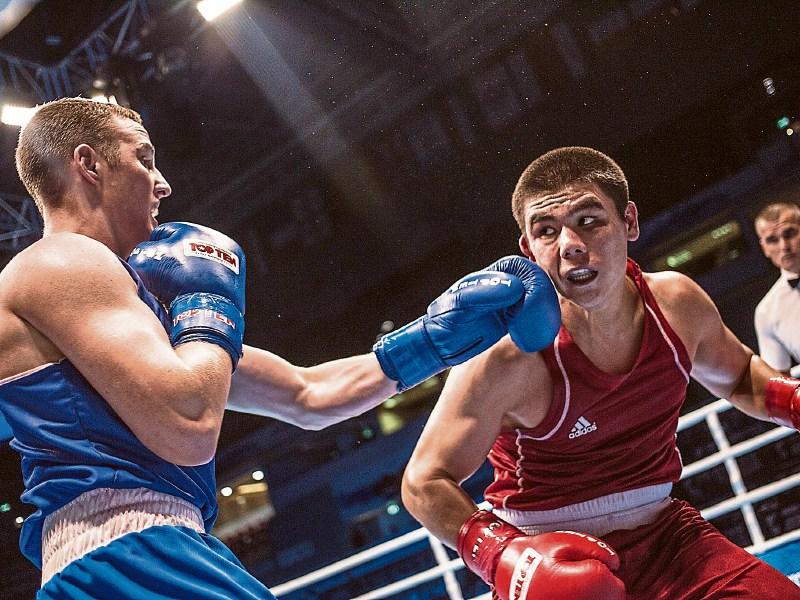 Sympathy was in short supply from the boxing community last week after Michael O'Reilly admitted to taking a banned substances.

Former World Champion Bernard Dunne was most critical of the Portloise boxer who was sent home in disgrace from the Olympic Games in Rio. He felt O'Reilly's actions have had an impact on the sport here.

“It damages Irish boxing. We have a great reputation. We have been producing medals. We are Ireland’s most successful (international sport). Something like this throws question marks over anything achieved in this games.

“He has let the people of Ireland down. More than anything else he has let himself. He has got to live with this for the rest of his life. He has dreamt about this all is life and that has been taken away by one little mistake,” said the former boxer.

“How could he take something outside his camp?”

“He had done the hard part in qualifying for the games and post qualification he goes and makes the most idiotic decision he has every made. As a high performance athlete you are responsible for everything in your system,” he said.

Olympic Gold medallist Michael Carruth told RTE's News at One was critical but felt that the Portlaoise-based boxer had a future.

“It is a shock, its dissappointing, its embarrasing. It is all of those rolled into one. I firmly believe he should have liased more with Sport Ireland and our own association the IABA. I think the advice he was given over the last couple of days just dragged it on and on. I know there is due process but this could have been handled a lot quicker. It is not the way he wants to come home from the Olympics. He wanted to be coming home with a medal and he had a great chance of winning a medal. His draw was very favourable.

“The kid is such a talent but he is now going to remembered for this and we know what Ireland is like - they don’t let you forget things.

“It is a horrible burden that is on him now. He made a mistake and we have all made mistakes in our lives.

“A four year ban is going to be very hard for any boxer to come back from.

“I think he should be allowed box again but he should serve a ban. I don’t know what the punishment should be but if it was a genuine mistake on his behalf I think it should be (able to box again).”

“Lots and lots of young men and women can walk into a supplment shop and pick up stuff. I’m sure in some supplement shops there would be some very well informened assistants but there would also be people who wouldn’t have a clue.

“Why Michael would have taken this stuff out of the boot of a car or from a supplement shop beggars belief especially since he was an internationl athlete going to the Olympic Games for which he had worked extremely hard to achieve qualification.

“All of the athletes know what the can take and what they cannot take. If you are taking an inhaler you have to have permission.

“I’ve been a long time in boxing and this would have been the futhest thing from my mind. I would have always thought in my mind that all of our athletes, not just our boxers are absolutely as clean as a whistle. The testing that is performed here in Ireland is very very stringent. The Sports Council have it down to a fine art.

“I think it is important to say he was a beautiful boxer and was among the medal men,” he said.

The Minister for Transport and Sport, Shane Ross condemned all drug taking.

The Minister pointed out he had to be very careful what he said because a process had to be carried out by Sport Ireland and other groups.