HSE forced to invest in hospital 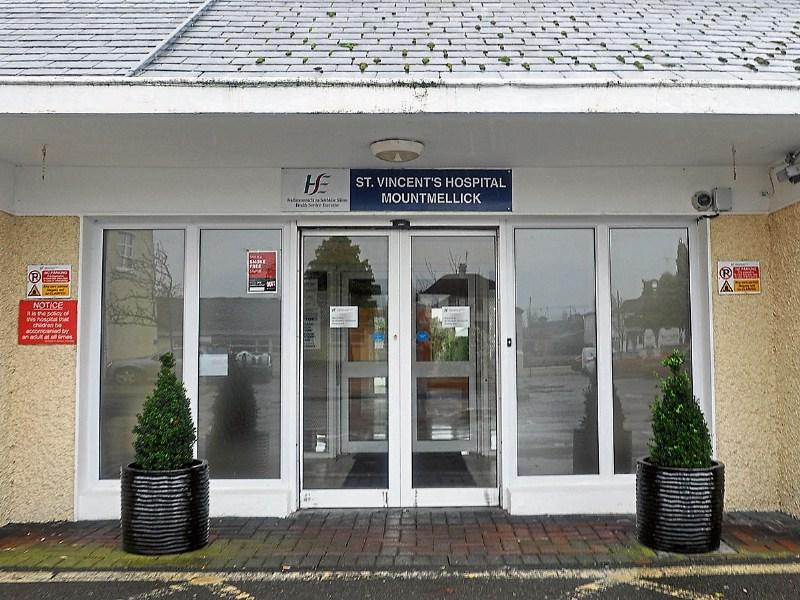 The intervention of a health watchdog has forced the hand of the HSE and Government in overhauling services at St Vincent's Hospital Mountmellick, which has led to restricted re-opening of admissions for new patients.

The Health Information and Quality Authority (Hiqa) confirmed that it has lifted a ban on admissions to the hospital which cares for elderly people. However, it has reduced the capacity by a fifth, meaning only five new patients will be able to be admitted in the short term.

Hiqa's decision follows measures it forced after it halted admissions last year. Since then work has been done to improve the building. The admissions ban was imposed chiefly because of the suitability of the building for care of the elderly. While Hiqa is happy with some of the work done on the building, it remains concerned about it.

“There are inadequate numbers of bathrooms and toilets and their location did not meet the demands of residents to promote the dignity, well being and independence of residents,” said a report carried out by Hiqa following an inspection in June. Hiqa appears to have lifted the ban on foot of a promise of a new building.

Laois TD and Government Minister Charlie Flanagan said this would be delivered.

“The government has approved this funding of €23.7 m for the 130-bed unit for St Vincent’s Hospital. I will be meeting with the Minister for Health in the coming weeks to discuss advancing the plans for the new facility.”

The move will be good news to many families whose loved ones need high dependency care for dementia as well as for families who availed of the respite care which will again be offered.