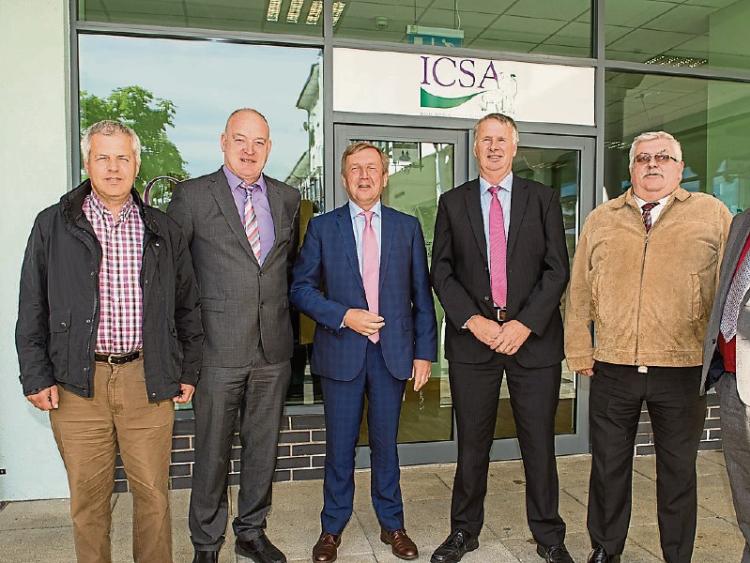 Smarter and more strategic policing were among the suggestions that the Minister for Agriculture, Michael Creed proposed to tackle rural crime, during a visit to Portlaoise on Wednesday.

The Minister defended the Government's handling of the issue, saying that this Government and the one previous had made available significant more resources, increased Garda numbers and re-opened the Garda Training College at Templemore.