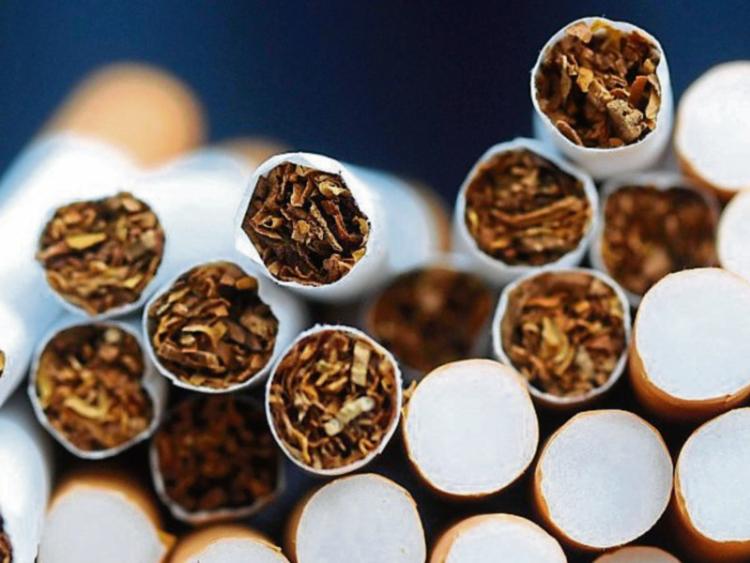 Over 18,000 cigarettes seized by Revenue officers yesterday were initally detected in Portlaoise and AthloneMail Centres.

The smuggled cigarettes originated in Bulgaria and Ukraine.

In the second operation, Revenue officers also acting under court warrant, searched a house in Dublin, where they interviewed a Bulgarian man and seized 10,000 cigarettes, branded Marlboro and Karelia.

Investigations are continuing in both cases, with a view to prosecution.

The cigarettes,with a total retail value of over €9,400 represented a potential loss to the exchequer of over €7,800.