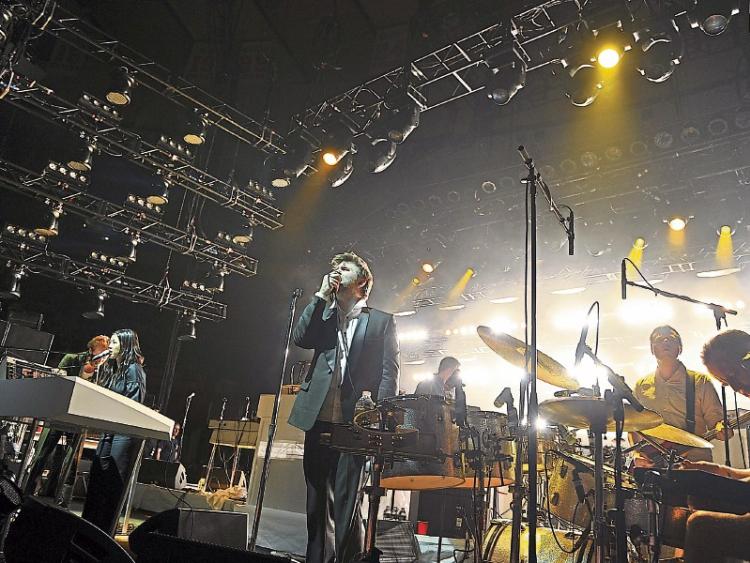 With tickets for this year’s Electric Picnic selling out just days after they were released back in March, the grounds of Stradbally Hall will be thronged with some of the largest crowds ever for the three-day music festival this weekend.

Locals will have to be aware of possible road closures and traffic diversions, as music fans and festival aficionados from across the land descend en masse on the county from this Friday, September 2, to Sunday, September 4.

Last year the numbers were in the region of 51,000 over the three days, and this year is expected to exceed that with an estimated 55,000 revellers due, all bringing a welcome boost to the local hostelry, hotel and tourism sectors. However, the prospect of a turn in the weather could make for a washed-out weekend for anyone camping out.

This promises to be the biggest Picnic yet, headlined by The Chemical Brothers, New Order, LCD Soundsystem and Lana Del Rey, with Noel Gallagher’s High Flying Birds also confirmed.

The lineup of international acts on this year’s spread is a who’s who of some of the top musical talents working today, including The 1975, Nas, The Shins, Super Furry Animals, Skepta, Years & Years, Todd Terje, Nathaniel Rateliff & The Night Sweats, James Bay, Bats for Lashes, Animal Collective, Gavin James, Wolf Alice, Editors, and The Avett Brothers.

But it isn’t just music that’s on offer.

The Theatre of Food brings a gathering of starred chefs and food celebrities; some of the best chuckle-merchants will be raising smiles in the comedy tent; the spoken word arena of Mindfield returns; the Body & Soul village is a thriving kaleidoscope of intrigue, adventure and otherworldly excess; and Global Green is a space to explore green living.