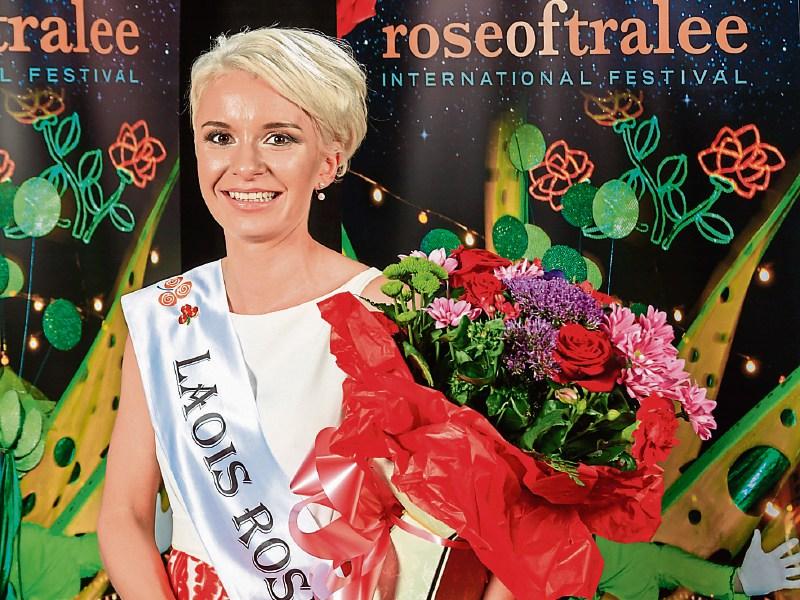 Despite her bruising elimination from the Rose of Tralee final, Kate Hyland is determined to make the most of her remaining year as the Laois Rose.

She was one of 33 Roses that had to get up at 530am, wait in a room with RTE cameras, have their phones taken, to be told they all failed to make the final, with many bursting into tears.

“It was very difficult, it was just handled very badly. I was really upset. On top of beingtold we were not through, we had cameras in our faces, and people shouting orders at us,” she said.

The televised stage shows are enough without the 'behind the scenes' show she believes. “It gets huge numbers, I don't think this helps it. Cameras shouldn't be involved in that part, it is not that kind of competition,” she said.

The other controversy, of the Sydney Rose criticising Ireland's abortion laws, was not one she wanted to give her opinion on.

“She felt that it was a forum for women to speak as they feel,” was Kate's only comment.

Her week was “a brilliant experience overall”. “I have 64 new girlfriends, and made lots of friends in the escorts too,” said Kate, listing her highlights.

“Stopping in the Maldron Portlaoise was a huge one for me, to see that sea of blue and white, it was unbelievable, I had underestimated the number of people, we stopped for lunch but I just stayed out talking,” she said.

It rained on her parade in Tralee, literally, but it was another highlight for Kate.

“It just milled rain for the Rose parade, I think I broke three umbrellas,” she laughed, also recalling fondly the 'Midnight Madness' fireworks parade after the selection night.

“There are more highlights than low, it is a fantastic festival,” she said.

Her family and friends travelled en masse to support her .

“Such a huge crowd came down, as well as my parents, brothers and my boyfriend, I think we had the loudest supporters. I have got so many messages of support since. I am hugely grateful, I look forward to gettting the time to thank everybody, that's what got me through,” she said, also thanking the Laois RoseCentre, particularly Anne Marie Bowe.

“It would have been so much harder without her, they were all really there for me,” she said.

“I was hugely proud of her, she would have been a brillian t Rose of Tralee, and Conor Mitchell was a great escort, good craic and a true gent,” Kate said.