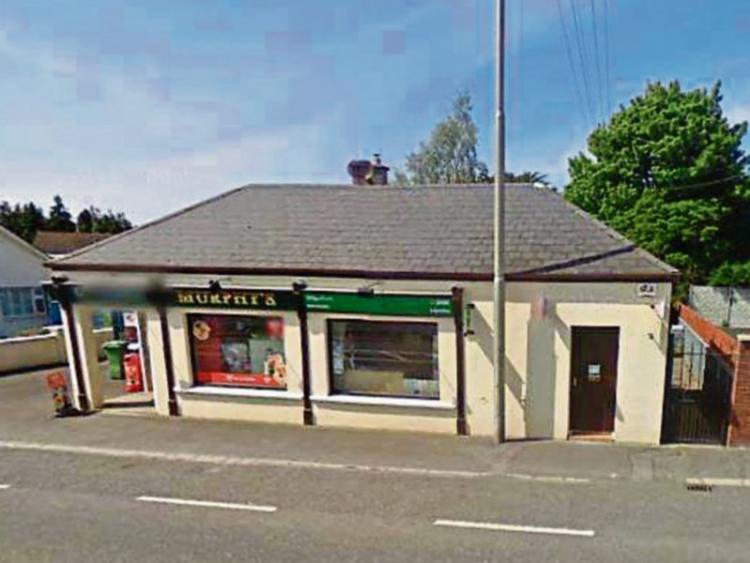 He is calling for a pilot scheme between credit unions and post offices to be rolled out nationwide to save post offices from closure.

“It is crucial however that the government does not continue to encourage business away from Post offices by directing people to have welfare payments paid directly into bank accounts,” he said.

Asked if banking is not simply more efficient, private and safer, he said “the problem is it is becoming more or less compulsory”.

“The problem with banking is people on a low income can become overdrawn. A single payment account can be set up in a post office, with deductions for utilities and local authority rents, and I understand these accounts cannot become overdrawn. That works very well and people are happy with that,” he said.

The personal touch at a post office is important for elderly people on pensions he said.

“The problem with banks is after a couple of months, they could find no-one only a machine. At least in the post office, they have someone to assist them,” he said.

The Sinn Féin spokesperson on Communications, Dep Stanley met representatives of An Post and the Communication Workers Union, following the successful pilot scheme, which added financial services to post offices.

“Our post office network reaches in nearly every village, and with modern technology, paying bills can and should be done. A lot of rural post offices will not survive unless they increase services,” he said.

“The technology exists to provide a network that is fully computerized and linked, able to sell insurance, process motor tax, and conduct individual banking services. The social cost to small towns and villages of losing a post office needs to be factored in,” Dep Stanley added.