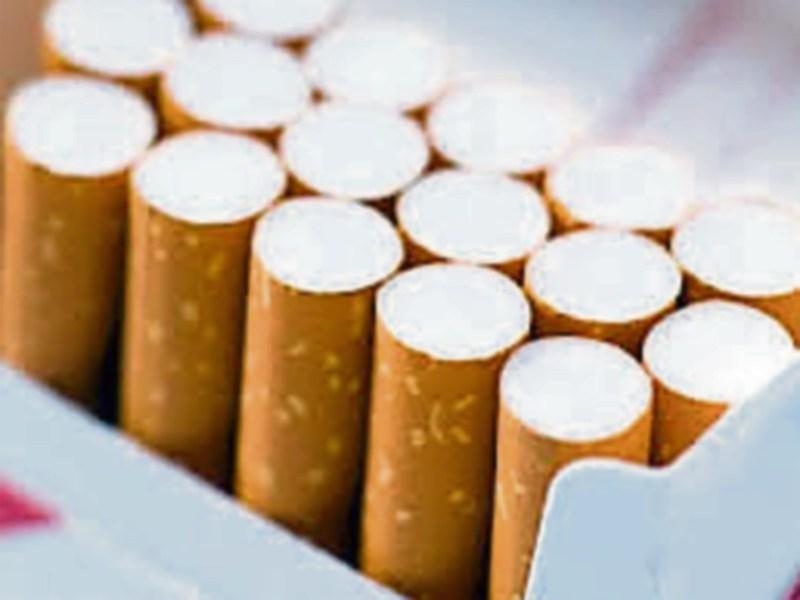 Smuggled cigarettes that were first detected in Portlaoise and Athlone Mail Centres, have led on to further discoveries.

In the first of the two follow-up operations, Revenue Officers acting under court warrant and assisted by detector dog Harvey searched a house in Newcastle West, Limerick. They interviewed a Lithuanian man and seized 8,880 cigarettes branded NZ Gold.

In the second operation, officers searched another house in Dublin, interviewed a Bulgarian man and seized 10,000 cigarettes, branded Marlboro and Karelia.

Investigations are continuing in both cases, with a view to prosecution.

The cigarettes, with a total retail value of over €9,400 represented a potential loss in taxes of over €7,800.

The smuggled cigarettes had originated in Bulgaria and Ukraine.

The seizures are part of ongoing operations targeting the supply and sale of illegal cigarettes.

Anyone with information is asked to contact Revenue in confidence on free phone number 1800 295 295.