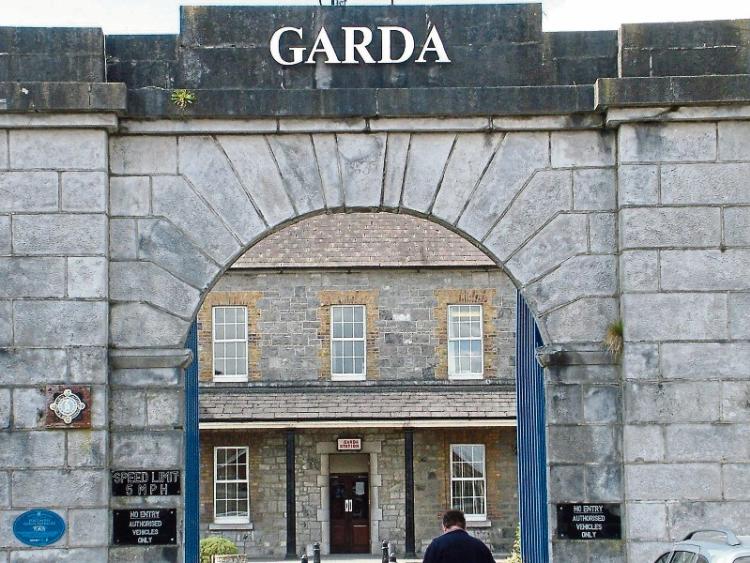 A garda was viciously assaulted in the public office of Portlaoise Garda Station last week, the second such attack to have occurred within the past month.

The terrifying incident unfolded in front of a family with children present at the time, when a 22-year-old man entered the station last Thursday, August 25, in what gardaí said was an aggressive manner.

The garda on-duty in the station approached the man, at which point the man attacked him inflicting kicks and punches. The garda suffered bruised ribs, as well as bruising to his face and back, and is currently off work.

The assailant, a man from Cork, was arrested and charged, and has been released pending the preparation of a file for the Director of Public Prosecutions. There may be more serious charges to come.

Earlier in August a Portlaoise-based detective was attacked in similar circumstances some weeks ago. The detective suffered hand and arm injuries after being attacked in the station by a man who was subsequently charged before the district court.

A garda spokesperson also said that assaults such these are becoming a common for local gardaí.