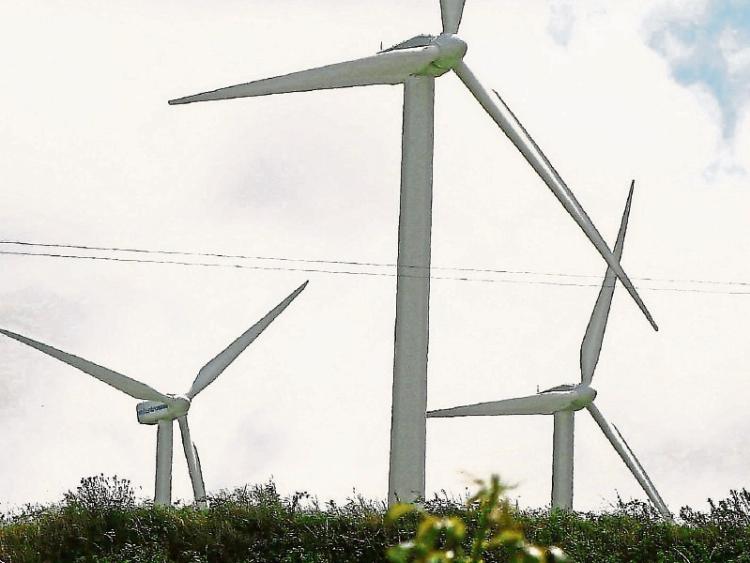 A month after receiving a warning from Laois County Council over unauthorised works, Coillte has applied for planning approval to lay an electric cable from a proposed windfarm on Cullenagh mountain to the ESB substation in Portlaoise.

However the company believes it is exempt from needing permission.

Coillte says it is applying as a precaution against future potential changes to planning regulations, and is also seeking clarification from An Bord Pleanála.

Coillte claims that the excavation work was completed as planned.

”On the 18th of July Coillte commenced work on a stage of underground cable works along the portion of the preferred grid route and completed these works as intended on the 19th July”.

It says the community was told in advance.

“Coillte circulated a newsletter to households in the area around Cullenagh Forest to provide up-to-date information about the wind farm project. A dedicated Community Liaison Officer met with residents to answer any of their queries and to provide them with details about the wind farm project’s latest activity. Coillte has also written to Laois County Council regarding the underground cable works”.

Coillte has now applied for permission from thecouncil, to lay 15.4 km of 38kV cable 1.2m underground, from Cullenagh to Portlaoise, mostly beside public roads.

However it said the work does not need permission.

“The assessments on the proposed 38kV grid route corridor determined that the routing will not have a significant effect on the environment or on European designated sites and is considered exempted development in accordance with Class 26 of the Planning Development Regulations 2001-2015 and does not require planning permission to proceed as currently set out in the Regulations”.

Cullenagh windfarm was first rejected by Laois County Council, but Coillte appealed it and won approval from An Bord Pleanála in 2014.

That decision was upheld despite legal battles by the local community.