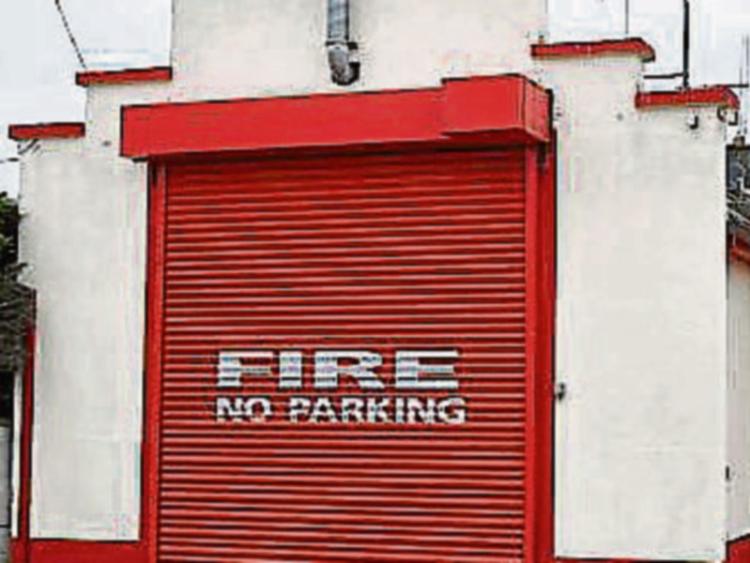 A decade after overpriced plans were drawn up for a new fire station in Rathdowney there is still no sign of that the project getting off the ground.

An update on the project was given in the Dáil to Laois TD Sean Fleming. He asked if funding for a facility could be provided.

Minister for the Environment, Community and Local Government Simon Coveney told the Fianna Fáil TD that his Department announced a five-year Fire Services €40 million Capital Programme for the fire service this year. Rathdowney was not on the list despite being submitted by county hall for redevelopment a decade earlier.

“In 2006, a proposal by Laois County Council to build a new fire station at Rathdowney was received by my Department and approval in principle was granted to proceed to the planning stages.

“Laois County Council submitted design and cost plans in June 2009 for consideration by my Department. At that time, Laois County Council were asked to review those plans with a view to finding savings as it was considered that the project did not offer best value for money. There has been no further progress with this project subsequently.

“The Rathdowney fire station project was not included in the current 5 year programme, but it is intended the list of priority projects to be progressed will be kept under review on an annual basis in light of progress with individual projects and the value for money being achieved,” said the Minister.

He said the priorities of Laois County Council, the extent of current and previous investment in Laois Fire Services and the status of existing facilities, having regard to area risk categorisation, will also be considered .

With regard to the provision of toilet and washing facilities for a female fire-fighter. The Minister said his department has not received a request for funding from Laois County Council in respect of this matter.