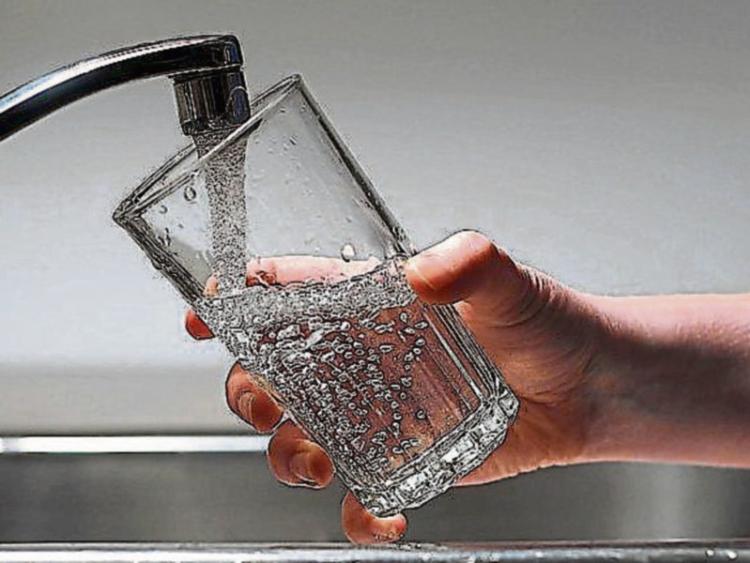 Irish Water has reassured the public that Ballyroan's drinking supply is safe despite the fact the State's Environmental Watchdog still has concerns and has not given the all clear to a €150,000 upgrade to prevent crypto contamination.

The Environmental Protection Agency (EPA) told the Leinster Express that in December 2014, the EPA issued a Direction to Irish Water to upgrade the UV disinfection system at Ballyroan water treatment plant by 31st March 2015.

At the time the EPA said the UV system did not meet the EPA minimum standards. The EPA issued a warning letter to Irish Water in April 2015 due to the failure of Irish Water to comply with the Direction.

Irish Water committed to carry out the works without further delay.

The EPA carried out an audit of the plant in October 2015. While Irish Water did not meet the Direction deadline, the upgrade works had commenced by the end of March and were due to be completed by the end of September 2015.

However, according to the EPA, the audit found that the completion date had slipped due to problems encountered during the commissioning phase. At the time Irish Water stated that the revised timeframe for completion of upgrade works was subject to ESB works at the site.

The EPA said Irish Water confirmed that the UV system upgraded and commissioning was complete in December 2015.

Laois County Council's annual report for 2015 lists the project as a minor capital project that commenced in 2015. It does not state that the EPA ordered the upgrade.

Irish Water told the Leinster Express that it took over the responsibility for water and wastewater services on the 1st January 2014.

At that time there was a UV disinfection system operating at the Ballyroan Water Treatment Plant. Irish Water confirmed that, in conjunction with Laois County Council, it undertook an assessment of the UV treatment system on site. It was concluded that improvements to the system were required as it did not meet the EPA guidance criteria.

It said that during 2014 the EPA issued a direction to Irish Water requiring improvements to the UV disinfection system to meet the required guidance criteria.

“Following this Irish Water immediately began to gather the data to design the required treatment system. Irish Water invested €150,000 to upgrade the plant and, in partnership with Laois County Council, installed the new UV treatment system. Works began on site in June of 2015 and were completed in November 2015. Irish Water is liaising closely with the EPA to ensure the direction is formally lifted.

“Irish Water wish to reassure customers on the Ballyroan Public Water Supply that there is a complete disinfection system operational at Ballyroan Water Treatment plant which includes a UV treatment system and disinfection by chlorination.

“Since Irish Water took over the responsibility for water services we have introduced increased compliance monitoring of treated public water supplies to ensure that plants, such as the Ballyroan Water Treatment Plant, comply with the European Union (Drinking Water) Regulations 201,” said a statement.