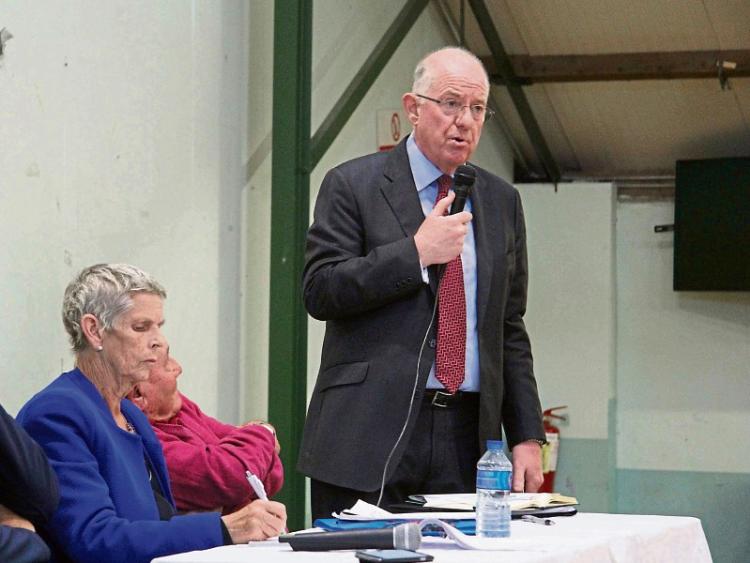 The Minister for Foreign Affairs, Charlie Flanagan said he welcomed and supported the statement.

He said he would present it to the Minister for Health, Simon Harris.

Minister Flanagan also said he had not seen and had no update on the draft plan.

Fianna Fail TD, Sean Fleming said that “69 GPs and consultants have a better understanding of health requirements than the narrow focus of hospital administrators. Their views and the views of people who depend on the health service must be taken into account before any decision is made.”

Sinn Fein TD, Brian Stanley said it offered a way forward and should be supported. He said he was the GPs and Consultants this week to discuss it and was fully supporting them.