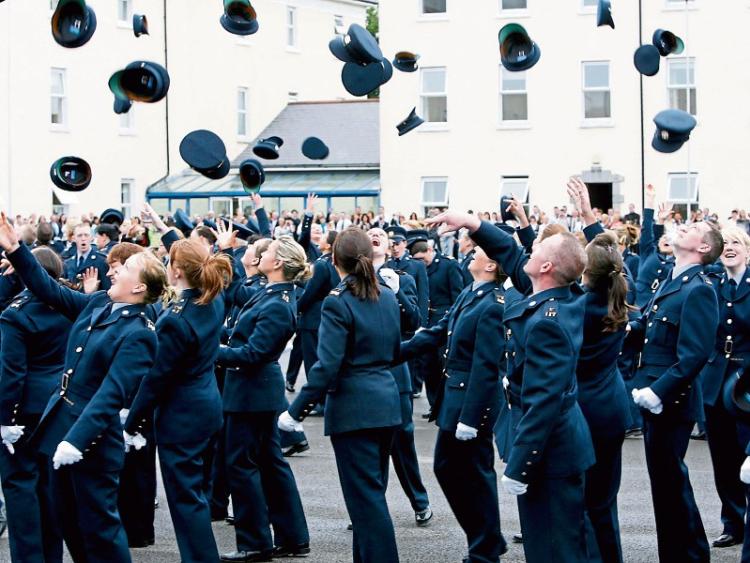 Young men and women, especially those who are members of minority or new communities in Laois, are being invited to participated in the new garda recruitment drive.

This campaign is part of the aim to increase the strength of An Garda Síochána to 15,000 members. Some 3,200 new Garda members to be recruited on a phased basis over the next four years in addition to the 1,200 that will have been recruited by the end of this year since the reopening of the Garda College in September 2014.

The Tánaiste and Minister for Justice and Equality, Frances Fitzgerald TD, launch of a new recruitment campaign this week.

“In particular, I urge members of minority and new communities to consider applying so that the membership of An Garda Síochána will reflect the diverse communities that it serves.”

The existing recruitment campaign (launched last November) is ongoing and successful candidates will continue to be called from that campaign this year and into next year.

It is expected that successful candidates from the new campaign will enter the Garda College from mid-2017.