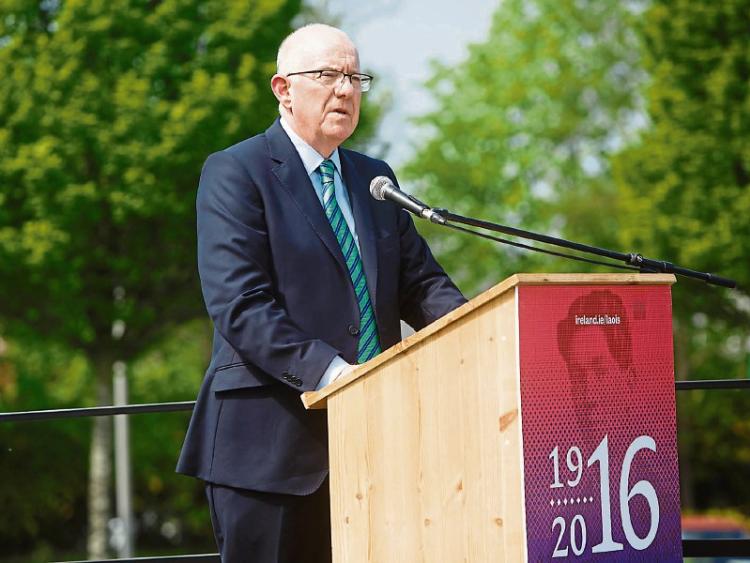 The €13billion tax ruling against Apple shows that the European Commission is “encroaching” on Ireland's soverignty according to Laois TD and Minister for Foreign Affairs and Trade Charlie Flanagan.

The Portlaoise-based Minister also claimed that Ireland's appeal against the ruling represents a “defence of the European Union”.

“Our own taxation system is founded on the strict application of the law, as enacted by the Oireachtas, without exception. The Irish Revenue Commissioners – whose integrity is widely admired - collected the full amount of tax due from Apple in accordance with Irish law. Ireland did not give favourable tax treatment to Apple. No State aid was provided. These are the simple facts,” he said.

“Therefore this is a time when the EU should be seeking to work more closely with the United States, rather than clashing with them.

“The approach to State Aids proposed by the Commission is a recipe for uncertainty and confusion,” he said.

He said the analysis presented by the Commission sits very uneasily with the overall Commission demand for responsible fiscal management by the Member States.

He added that investors take decisions on the basis of predictability. Uncertainty militates against investment and job creation.

He said in it would be totally wrong to see the Government’s decision to appeal the Commission’s findings as a turning away from the European Union.

“In doing so, we are taking urgently required remedial action in defence of and in support of our reputation, our economy and of wider business confidence,” he said.