Initial workshop held on Public Realm Strategy for the town 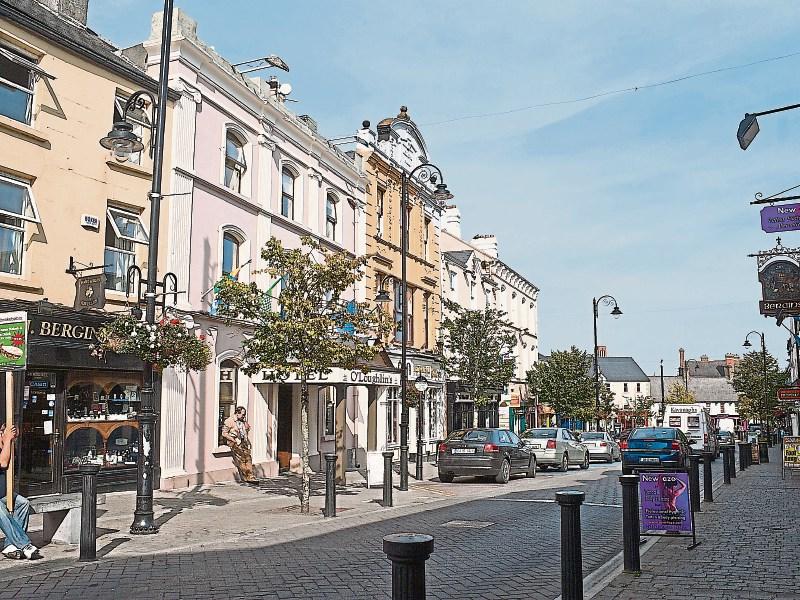 The future of the old convent site, linking the new and old parts of town and the status of the orbital route were all subjects raised at the Portlaoise Public Realm Strategy meeting in the Heritage Hotel last Tuesday night.

A large attendance from the public and business community gathered for what was effectively an initial workshop session on the core town centre and the issues facing it.

In his introductory address, the Chief Executive of Laois County Council raised the scenario of retail not returning to Main Street in any significant way.

In that eventuality, other factors would have to be looked at, he stated.

Mr Mulholland placed much emphasis on the town's built heritage, specifically the Fort Protector, as well as a number of other aspects such as green areas and the streetscape of the town.

Robert McLoughlin from Bilfinger GVA, part of the project team said that the key to the strategy is that it is authentic to Portlaoise.

He too drew attention to heritage as a key asset of the town. He added that there was clear potential to improve the public spaces in Portlaoise.

Towns of the future would be 24-hour and would be smart and advanced technologically. More importantly, however, people would have to live in them.

The round table discussion last for an hour and invited the participants to consider Portlaoise's strengths, weakness, oppotunities and threats (a SWOT exercise).

Among the topics raised was the future of the large convent site and its future use.

It was identified as both an opportunity and a threat for the town. Some opinion from the floor called on the Council to acquire the site.

Others saw a use encapsulating a mix of residential and business, whilst elsewhere it was suggested that it could be the site for the proposed new secondary school.

Increasing footfall on Main Street was another challenge and in this respect consideration was given as to how to link public spaces in Portlaoise, particularly the new and old parts of the town.

The role of James Fintan Lalor Avenue in this was also raised.

The Public Realm Strategy for Portlaoise will be launched next year. There will be a series of public workshops on the strategy over the coming months.