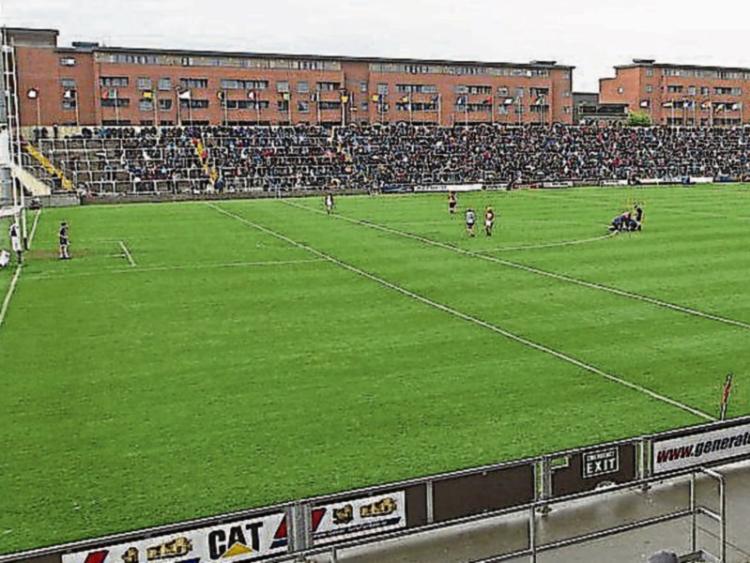 A Laois senior hurling game was marred by violence on Saturday night, after a mass brawl erupted between Clonaslee St Manman's and Castletown in O'Moore Park.

Players, mentors and supporters from both sides became involved in the brawl, which went on for a number of minutes before referee Kieran Bowe could eventually restore order.

The incident arose with three minutes of normal time remaining in the game, after a mistake from Clonaslee St Manman's goalkeeper James Young saw Castletown claim their second goal of the game, and open up a four point lead.

Moments after the ball had crossed the line, Young became involved in an altercation with a Castletown forward, during which he appeared to swing his hurley at the Castletown player.

That sparked a furious response from some Castletown players, and ugly scenes quickly followed as players and supporters became involved.

Both clubs have form when it comes to matters such as these, although Clonaslee have been hauled before Laois GAA on numerous occasions.

In 2010, their IHC semi-final ended in controversy over a disputed goal, as players and mentors argued with referee Liam Moran at the final whistle. The fall out from that eventually saw the club banned from playing games at home for five years, fined €2,000, as well as a whole host of individual suspensions.

The Laois CCC were due to deal with the incident at their meeting last night (Monday), after reading the referee's report.