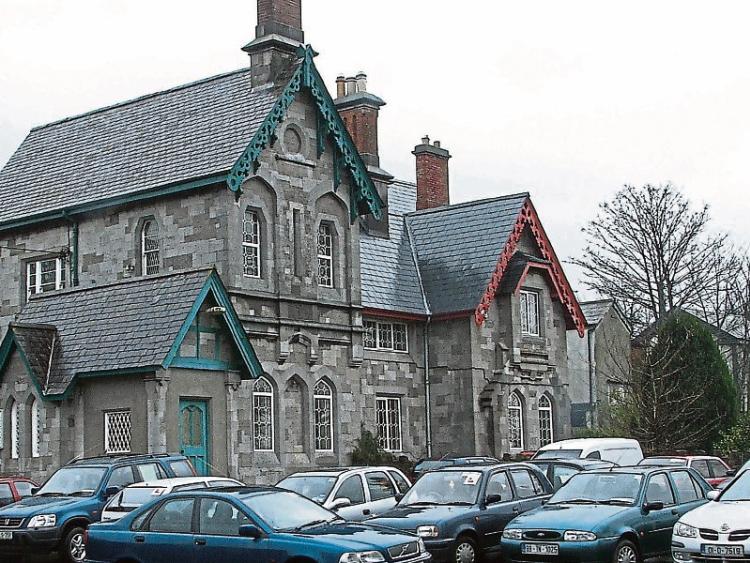 Portlaoise train commuters are facing a loss of services under a draft timetable from Irish Rail.

A draft timetable up on their website for public consultation could, according to one commuter, add 25 minutes per journey.

The 5.25pm Dublin Heuston to Limerick service, which presently arrives at Portlaoise for 18.15pm is the main train affected.

One commuter estimates that the many local people face a substantial extra commute, from the changes proposed.

“From a quick glance it appears that it’s only the commuter services at peak morning and evening times have been increased in journey times, which makes commuting from and to a place of work for core business hours extremely challenging.

“There is no additional services to or from Portlaoise in this draft timetable, if anything there is a decrease in services, which is vital for Portlaoise as a commuter hub town,” said the commuter.

Irish Rail declined to comment but Laois TD and Minister for Foreign Affairs and Trade, Charlie Flanagan said that any changes to current train schedules proposed for Heuston Station Intercity and Commuter routes must not have an adverse effect on passengers and daily commuters.

“While I welcome the announcement that the National Transport Authority (NTA) is funding a €13.7 million upgrade of the Phoenix Park Tunnel, it is vital that any proposed changes to current train timetables do not have an adverse impact on passengers, in particular those who rely on this service to travel to work on a daily basis.

“Commuters from Laois are in a large part responsible for Iarnród Éireann’s successful growth in recent years and it is essential that the company caters for their needs.

“I urge frequent users of railway services to engage with the public consultation process before the September 19th deadline and air their views on any schedule issues they want the company to address.”

The closing date for submissions is by Monday 19th September ww.irishrail.ie/